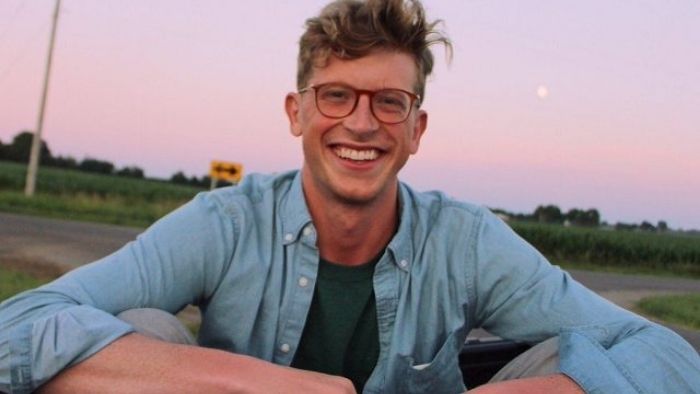 Matt King is an internet-famous celebrity, well-known for his Instagram presence. He has a significant following on this platform.

Matt King is one of Cindy and Jim King’s two sons, who raised him and his brother Kevin in Texas. He is a Cancer, having been born on July 9th, 1992. He attended local schools, including the University of Texas, Austin. While in college, Matt was part of the speech and debate team.

His Early Start in Social Media

Matt began his ascent to internet stardom by creating videos for Vine. Some of his material went viral, to the point of garnering over 50 million loops. When Vine went down, he continued uploading content on Instagram.

He is very active on Instagram, currently having over 1.4 million followers. He has creative photos, taken in different places, some with his huge clique of friends.

Matt has a YouTube channel, which is not quite active. Despite its inactivity, it has around 327000 subscribers and over 1.5 million views. He is an active Twitter user with roughly 537400 followers.

Matt runs his podcast, Hoot and a Half with Matt King. He hosts the podcast with his friend Mike Sheffer. The two hold entertaining discussions with various guests. Currently, it has 28 episodes. It is available on sites like Spotify and Google Podcasts.

Matt was in a relationship with Destry Spielberg, daughter of Steven Spielberg. The two are no longer dating, and it is not clear who Matt is dating. 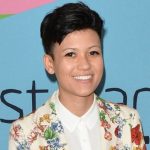 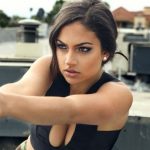