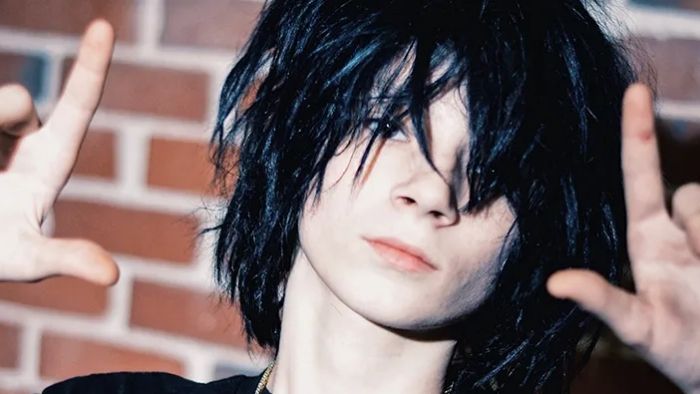 Matt Ox is the epitome of hope and determination. He is a young man who is slowly revolutionizing the music industry in a storm. Born on 13th December 2004, Matt endured a relatively harsh life growing up. His father took his life after suffering a mental illness for a while, leaving him in the care of his mother, Laurel. Matt grew up in Lawncrest, Philadelphia.

Matt showed great interest in rap music right from a tender age. He idolized Eminem when growing up. Once he hit five years, he started writing his raps. While he was a creative child, he was barely interested in education. With this disinterest in regular education, Matt had to drop out. However, he is homeschooling currently.

Ox tried his hands on various odd jobs. His goal was to get a good microphone to help him in his pursuit.

Once he secured his microphone, Matt began recording his early singles on his mum’s Macbook. The next step would be to upload it on Soundcloud, a move that helped catapult him to the limelight. With a few skills from his uncle, Matt was able to produce flawless pieces of music.

In 2017, he released a song called Pretty Penny on Soundcloud. This piece went viral, attracting the attention of F1lthy. F1lthy loved this song and introduced Matt to his crew, Working on Dying.

He released different pieces with Working on Dying. These pieces of music went viral and he built a solid fanbase as a result. A few of the raps he recorded under this crew included Low Key, Michael Myers, and This N That.

Things became even more pleasant when he got a contract with Warner Bros Records. In 2018, he released a banger called Overwhelming, which made him an overnight star. Other hits include the Youngest Coming Up, Deposits, and Athlete.

You cannot overlook the closeness Matt has with his mother. His mother attends all his concerts and also helps decide which shows are good for him. She also helps homeschool her son.

Matt is the CEO of a group called the OX Gang. With his young age, he does not have a girlfriend. 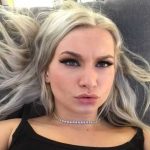 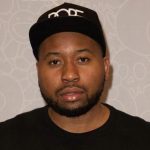