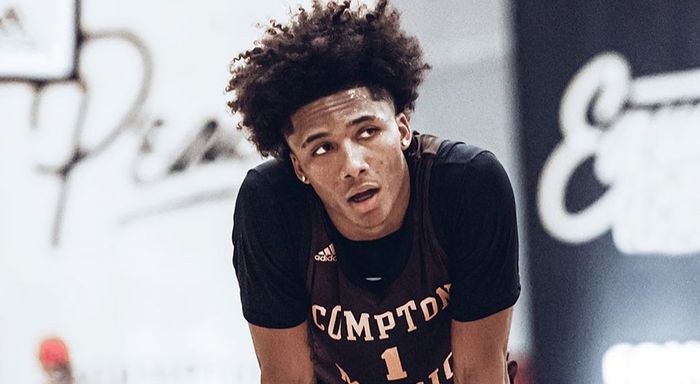 Mikey Williams is a young basketball player ranked to be the top prospect in the nation for the 2023 class. He has played for one of the best country’s teams – Malcolm Thomas All-Stars.

At the age of 13, he was showing incredible skills and was dunking in competitive games.

His parents are Mahlon and Charisse. His father was a basketball player too.

Mikey has a younger brother and sister.

He had a relationship with another basketball player – Serenity Johnson.

Mikey is receiving praise from many popular NBA stars, including from LeBron James. He has also faced off LeBron’s son on the basketball court – LeBron James Jr. 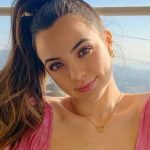 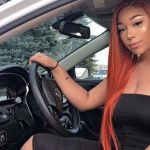