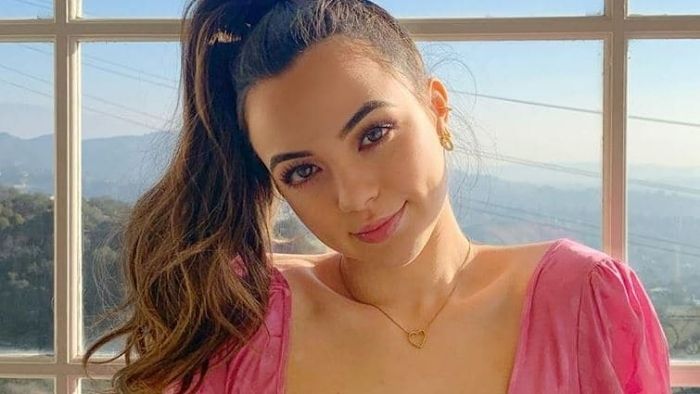 Vanessa Merrell is one-half of the Merrell twins. They are well-known for their YouTube page that features comedic content.

She is the youngest of the twins, having been born 45 minutes after her sister, Veronica Merrell. Her parents are Paul and Wendy Merrell.

When Vanessa was young, she was into acting, while her sister loved singing. The twins appeared in several children’s shows when they were around 8-12-years old.

When in 6th grade, their parents gifted them with a camera, and they began taking amateur shots.

When in high school, they took their love for photography to another level by creating their YouTube channel.

They uploaded their videos to this channel by ‘Merrell Twins.’ it has over 5.95 million subscribers and a viewership past the 1 billion mark.

Vanessa is present on Instagram by her real name and has 1.8 million followers. Most of her posts are her photos.

Vanessa Merrell appears to be single at present. In the past, she dated Christian Seavey.

It was around 2019-2020 when they were an item before they broke up. She also dated Aaron Van Wormer. 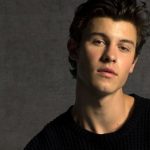 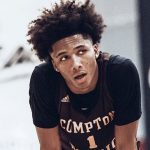