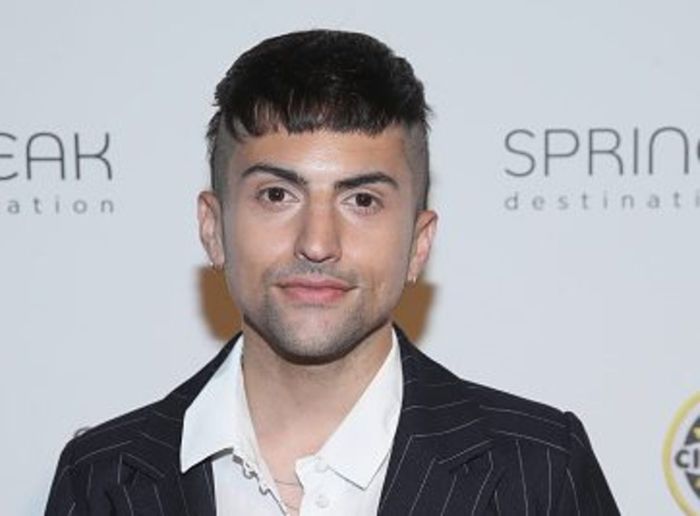 Michael was born in Arlington, Texas. While his father, Michael, works in the airline industry, his mother, Nel is a dental hygienist educator. Mitch has an elder sister called Jessa. He has roots in Italian, Welsh, Scottish, and Irish heritage.

Grassi attended James Martin High School and graduated in 2011. He participated in school plays, including Charlie and the Chocolate when he was at school. He also developed an interest in theatre at an early age, growing into music theater later on. Mitch also made the TMEA all-state choir three times.

Initially, Grassi met Scott Hoying in elementary school, and they were great friends. He also met Kristin Maldonado during this time. Together, they formed an acapella trio called The Trio. This trio was the birthplace of their other group, Pentatonix.

Mitch Cobi craved an opportunity in the music industry right from a young age. His first shot was when, alongside his two friends, formed The Trio. This group featured people of distinct musical influence, creating masterpieces. He also participated in a competition called Teen Talent Follies, which helped attract attention to his unique style.

In 2011, The Trio evolved to Pentatonix, which is a group of five. This group performed various renditions, including Love Lockdown, ET, and Eye of the Tiger. These renditions helped put them in the limelight.

This group signed a contract with Madison Gate Records, which helped them record their debut album.

Grassi has been an active member of the Pride Community, and he declares himself as its ambassador.

In conclusion, you cannot overlook its popularity enjoyed by Mitch. Thanks to his melodic voice, he is worth listening to! 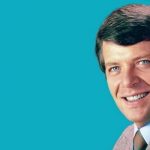 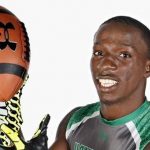