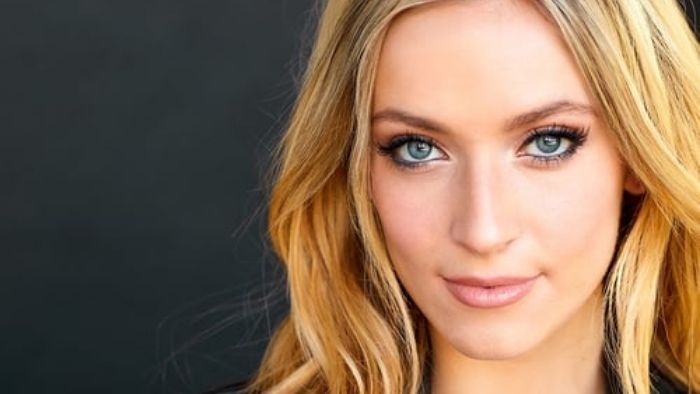 Sarati, a native of College Station, Texas, was born in November 1995. On the 17th of November in 2020 Sarati turned 25. This young TikTok star was brought up in a Christian family, and her real name is Sarah. She boasts Italian, Irish, and German roots. Her secretive nature implies that it is hard to establish comprehensive details about her family. Besides, insights into her educational background remain a mirage. She migrated to California when she was about 16 years old.

Sarati trained as a cheerleader when she was relatively young. This training motivated her to be a dancer, sharpening her skills while growing up.

Sarati has featured in a handful of music videos, where she was a video vixen. For instance, she was the main actress in the music video River by Eminem and Ed Sheeran. She has also appeared on TV shows, including Stitchers and Lethal Weapon.

Her modeling career has also taken off. She utilizes her Instagram account as her modeling portfolio, showcasing various modeling photos. She also publishes multiple entertaining reels. Thanks to this, she has partnered with different brands that she models for and promotes. For instance, she modeled for GEICO.

Her YouTube channel has also become more popular over the years. She launched it in January 2013, and she publishes her everyday routine, workouts, and BTS videos.

Sarati is married to Jesse Callahan. This couple wedded in 2019 after dating for a relatively long time.

She has a net fortune of approximately $1.5 million. 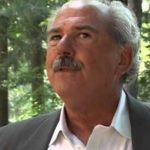 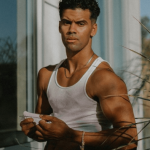