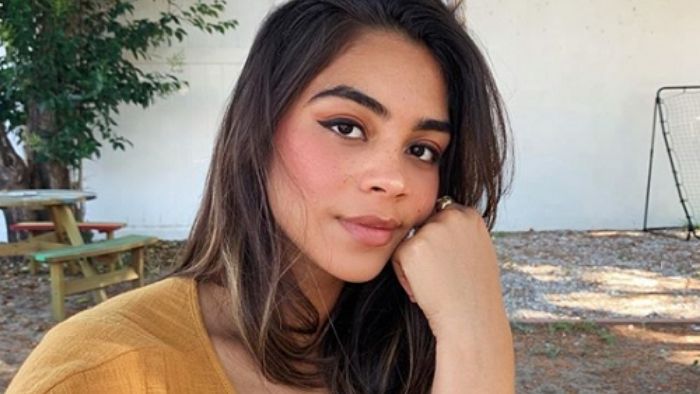 The story of Taylor Giavasis is a touching one. She was born in August 1997 in Canton, Ohio. She is the child of Nikki Giavasis, and it is unclear whether or not she has siblings.

Taylor is yet to talk about her educational background. However, she says she wanted to become a doula when growing up.

Her popularity on social media was relatively unexpected. It began with a random picture alongside a girl suffering from Body Dysmorphic Disorder. She aimed to enlighten the public and motivate them to accept their bodies.

In 2015, she launched a project called The Naked Diaries. This project focused on encouraging people from all walks of life to embrace and respect their bodies.

Taylor has a considerable online presence. Her activity on Instagram is evident, posting various photos from time to time.

It also features inspirational and motivational quotes. Besides that, she has a separate Instagram account for her dogs and cats.

She has been in a relationship with Nash Grier since 2015, and they have a son, Malakai, and a daughter Noa Giavasis-Grier.

Her tweet at Nash Grier that read “hey juice” was received by a response from Nash that was simply a waving hand emoji. Nash’s reaction generated close to 13,000 engagements. 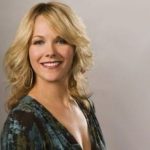 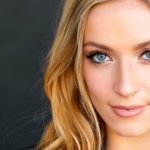