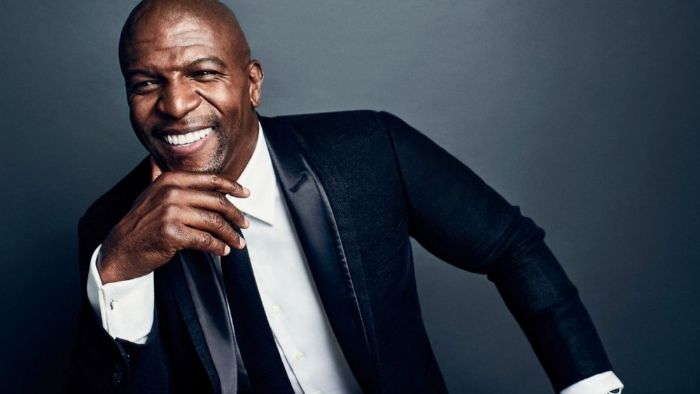 Terry Crews was born Terrence Alan Crews. While his birthday was on 30th July 1968, and his birthplace was Flint, Michigan. Terry is the child of Terry Crews Sr and Patricia Crews. His family was Christian.

Terry attended Southwestern Classical Academy and Flint Southwestern School. Thanks to his good grades, he went to Interlochen Center for Arts. He also attended Western Michigan University and majored in Arts.

Terry started as a football player before getting into acting. Initially, he was playing for Western Michigan University.

Terry signed up with Los Angeles Rams in 1991 and moved to San Diego Chargers in 1993. He also played for Washington Redskins and Philadelphia Eagles before retiring in 1997.

His career in the movie industry started in 1996 when he co-produced Young Boys Incorporated. He debuted in a TV show in 1999, thanks to a role in Battle Dome.

In 2000, he got his first role in a film called The Sixth Day, where he acted alongside Arnold Schwarzenegger. Since then, he has grown his acting skills, including voice-overs.

His estimated net fortune is $25 million. A breakdown of his earnings would be as follows.

Terry had a relatively good time in the NFL. However, the wages were low at the time, and he had to support himself with painting. But still, a small portion of his wealth is from these NFL days.

Terry has appeared on several TV shows and movies, making a considerable fortune out of it. He has done various animations and voice-over acts too.

Besides that, he has co-produced a couple of films, which have added to his income.

Terry has written a book titled Manhood: How to Be a Better Man or Just Live With One. It earns him considerable amounts in royalties.

Terry loves to spend money.
In addition to owning costly vehicles like the Cadillac, Mercedes Benz, Mercedes Benz Blue, Toyota SUV, and Toyota 4Runner SR5,
He has homes in Santa Clarita and Los Angeles, both in California.

Terry married Rebecca King in 1989. Together, they have five children. 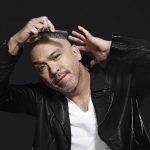