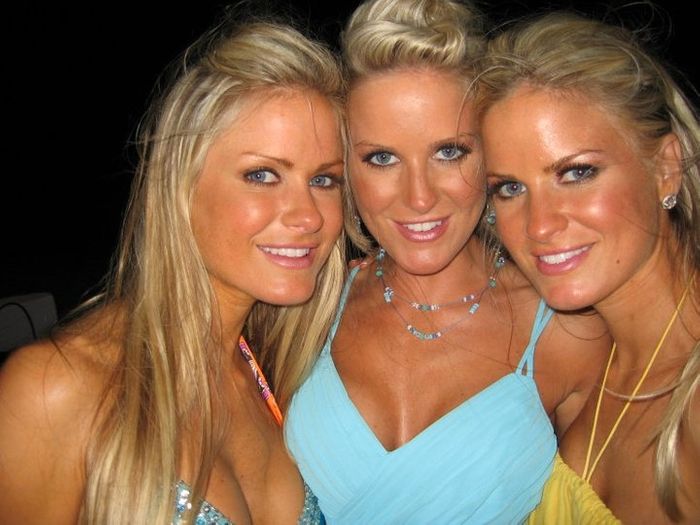 About the Dahm Triplets

Born on December 12th, 1977, Nicole Dahm, Erica Dahm, and Jaclyn Dahm, who are popularly known as “The Dahm Triplets,” are a beautiful American celebrity trio touted to be the most beautiful triplets in the world.

Born and raised in a town with a small number of residents, the Dahm triplets often received attention for their drop-dead gorgeous looks while growing up.

More interestingly, they were so identical that even their parents and sister couldn’t tell them apart. Apparently, their parents had to resort to marking them to be able to differentiate among them!

After graduating from high school, the stunning triplets joined the University of Minnesota, where they did not complete a course in nursing.

Surprisingly, the Dahm triplets initially did not dream of becoming professional models. It was their dad who persuaded them to audition for the Playboy project, which set them on this career path.

The best-selling magazine had recently placed ads in many places, including on their nursing school campus, seeking models for their upcoming project.

Their striking looks, coupled with long blonde hair, caught the attention of modeling agents, who instantly brought them on board for Playboy Magazine’s Girls of the Big Ten 1998 December issue.

This opened more doors for the gorgeous triplets like nothing else, bringing numerous offers their way. These include appearances on Family Feud, which saw their sister and father win $10,000 each, and Fox Reality Show’s “Renovate My Family.”

Each of the three maintains a unique Instagram account with the last name of their respective spouse, and they are all active online.

Photographs of Erica Dahm having fun with friends and taking family vacations are frequently featured on her social media pages.

Jaclyn keeps busy by traveling and has shared movies with her kids as well as photos of their family, including the triplets.

Nicole Dahm states that she likes animals and that she keeps cats and dogs as pets in her images. She also shares images of her family’s everyday activities.

The three still get together occasionally, but their main priority now is their kids. Although many of them have similar hobbies, they each nonetheless have some distinctive characteristics.

The three don’t seem to be planning on starting new careers in the modeling or entertainment industries anytime in the near future.

The Dahm Triplets have a slender build like their ancestors. They are all 52 kg and 5’8″ tall, with lovely blue eyes and blonde hair. Their breast, waist, and hip measurements are 34-25-34. They are donning a bra with a 34 C cup size.

According to sources, there are no specifications about their clothing or shoes. In 2022, they will be 45 years old.

They are thought to have a net worth of $13 million as of the beginning of 2022, which they have amassed through their many pursuits.

In their later years of employment, they have experimented with a number of digital endeavors, and it is anticipated that their fortune will improve as a result of their efforts. 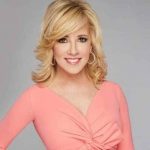 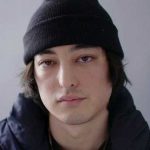