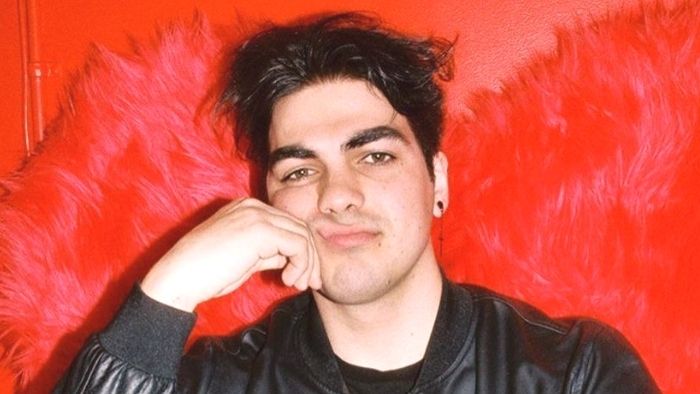 The story of Thomas Petrou is one of determination, skill, and class. This internet sensation was born in 1998 in the United States. He remembers his birthday every 2nd of September.

Thomas is half-greek, but he has never exposed the identity of his parents. However, he once introduced his sister to the public some time back.

Unfortunately, he decided to discontinue his education before getting his degree. He aimed to build his budding profession.

Thomas Petrou shot into the limelight when aged 13. At this time, he had an account with Vine, and its username was The Petrous.

Thom operated this account alongside his cousins until one of them got into trouble. It was only after this that he chose to switch to YouTube.

In 2015, Thomas created a YouTube channel called PetrouTV. This channel shares different types of content, from comedic skits and reaction videos to pranks.

In some of the videos posted, he collaborated with Kayla Pimentel.

While Thomas has been on the YouTube platform for a relatively long time, it does not contain his earlier posts.

That is because he deleted all the videos that he published before March 2020. It came after he broke up with his former girlfriend.

Thomas has also shared different videos alongside his friends. From Jake Paul and Tessa Brooks to Erika Costell, most of his collaborative videos have won many fans’ hearts.

Thomas is relatively active on social media. He has an account on all the major platforms, allowing him to interact with his fans whenever necessary. He never hesitates to post his adorable cat on these platforms too.

Apart from keeping his family off social media, Thomas Petrou has been open about his involvements.

Between 2014 and 2019, he was romantically involved with Kayla Pimentel. This couple posted multiple videos together.

Currently, he is romantically involved with Mia Hayward, a popular social media sensation. This couple shares various cute photos from time to time.

Thom has included her in some of his videos too. Thomas Petrou and Mia Hayward engaged in 2021.

Thomas has an estimated fortune of $2 million. 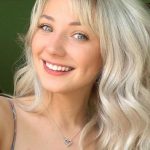 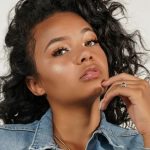