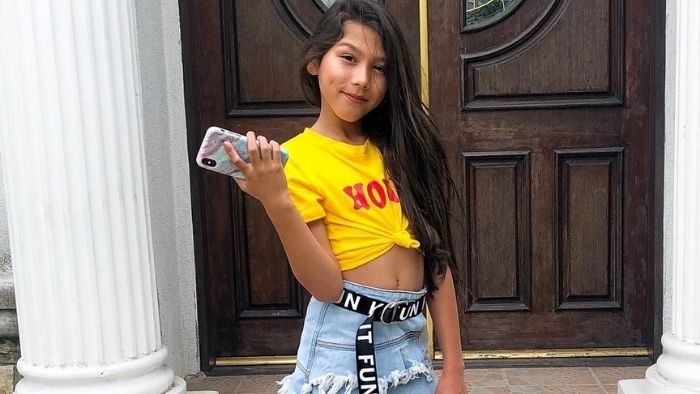 Born in March 2009 in California, Txunamy is Esthalla’s daughter and a sister to Diezel and Solage. Her father’s name is barely known to the public, but her Filipino heritage is evident. Txunamy attends a local school, whose name is also withheld.

There is no denying that Txunamy Ortiz started her professional life relatively early. Her mother helped to create her Instagram page in 2014, which propelled her to the limelight. This account published her random photos, mostly highlighting different attires and fashion styles.

Things became much brighter when she joined TikTok, where she amassed a significant following. This platform allowed her to post some of her musical works. It also came in handy in building her enough clout for YouTube.

Regardless of the platform she uses, her videos highlight much energy and gusto. This aspect has made her appear in top magazines, including Vogue and Glamour.

Txunamy adores her family, and she has featured most members on her videos. She also looks up to Selena Gomez, a personality she always emulates. Txunamy’s best friend is Jules LeBlanc’s sister, Hayley LeBlanc.

As of 2022, Txunamy Ortiz’s net worth is predicted to be $1 million. She earns money by accepting sponsorships on her social media and YouTube channels.

All of her financial dealings and social media profiles are handled by her mother. 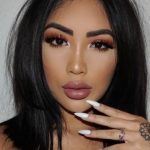 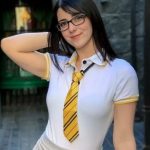