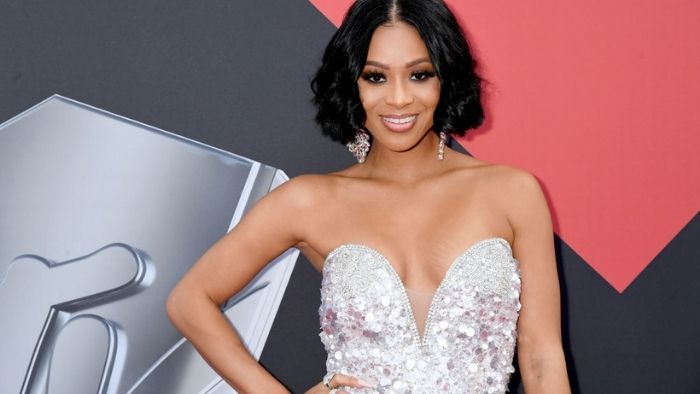 Pretty vee was born on 12th October 1991 in Miami, Florida, but lived in South Carolina. She relocated to North Carolina, where she pursued her college studies at Saint Augustine’s University.

Vane Excell, popularly known as Pretty Vee, is an iconic Instagram personality. She has a massive audience of over 4.9 million followers there.

She’s also a reality show star, having appeared in the ‘Girls Cruise’ reality show in 2019. She once participated in the game show, ‘Hip Hop Squares’ with the singer/actress B Simone.

Vane loves posting photos of her family on social media. She clearly shows how much she appreciates and cherishes them on her posts. Even so, she hasn’t disclosed details about her family members.

In November 2018, she posed alongside her ‘bae’ Timt Boe on an Instagram post. She openly expressed her love for him. However, she hasn’t shared further information about her relationship status ever since. 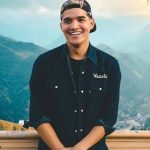 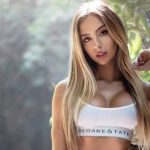