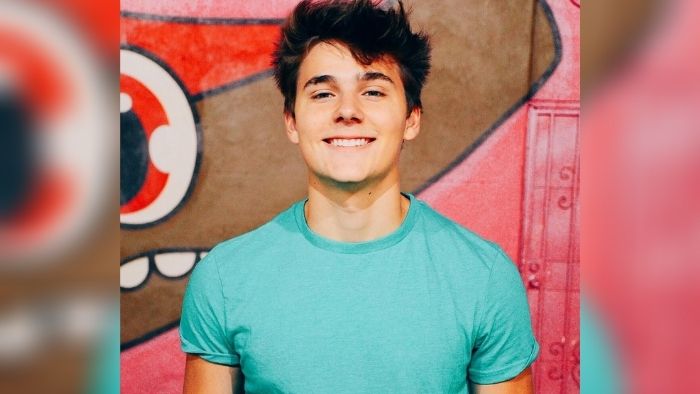 Alex Ernst is a famous YouTube star known for his vlog-style videos. He was born in Belle Plaine, Minnesota, on July 17th, 1996. Alex’s parents are Rex Ernst and Anita Schiltz. He has two siblings Emma and John.

There is no information available on his educational background or where he grew up.

Alex joined YouTube in 2009 and presently is a few subscribers shy of the 1.5 million mark. His channel’s total viewership is around 37 million. His content is mainly vlog-style videos, which have an edge of humor. His fans appreciate his wit and storytelling capabilities, hence most of his videos have over 500000 views.

He also posted content on Vine, where he was quite popular before the platform came down. He has 1 million followers on Instagram, where he shares snippets of his videos.

Furthermore, Alex is a writer and director, seeing that he is the brains behind his creations.
He can also sing, with his preferred genre being jazz.

Alex Ernst has been in a relationship with Emily Seawright, an Instagram star. They have been dating since 2018, and they seem to be going strong by the day. Alex has a fictional cousin, who goes by Alex’s cousin from Miami. 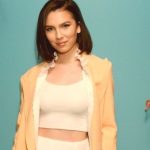 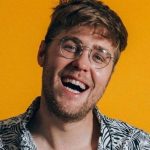