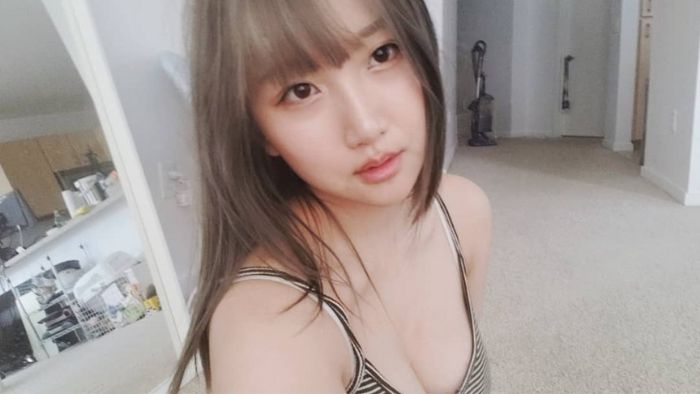 Aria Saki, also known as Angela Don, was born and raised in Vancouver, British Columbia. She has a younger sister, though she does not reveal her identity. Aria is of Vietnamese descent. Her father is a police officer, while her mother works at a supermarket.

When she was in high school, many people described her as social with a select few, primarily those with common interests. Aria was into anime, and when free, she would play video games, mostly Pokémon.

Aria is a professional gamer and Twitch streamer. She has over 605,000 followers on Twitch, making her one of the most popular figures on the platform.

As you can see from her streams, she is into League of Legends. Aria is also a cosplayer, incorporating touches of anime into her style.

The gamer is active on social media platforms, notably Instagram. She is very popular on this platform, with around 445,000 followers.

Her posts are mainly her pictures and, at times, those of her friends. Aria markets her merchandise, which she designs herself, on both Twitch and Instagram.

It is unclear whether Aria Saki is in a relationship or not. She spent most of her life in Vancouver before moving to California when she was 16 years old.

Aria is a fan of cooking, a skill she learned from her parents. Her favorite meal to prepare is spicy beef and pork noodle soup, well known as Bun Bo Hue.

Angela weighs 55 kg and is 5 feet 8 inches tall. She has black eyes and hair with dark shading. 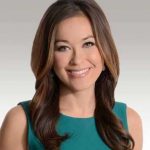 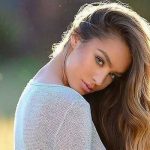