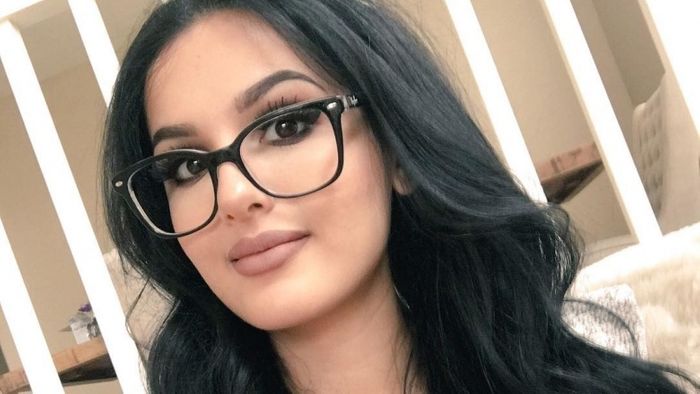 Alia Marie Sheesh, popularly known as SSSniperWolf, is a YouTuber, gamer, and cosplayer with one of the most viewed reaction videos on YouTube. She became a gamer at six years old and started her YouTube channel at 21 years old.

Her Family and Education Background

Growing up, her parents did not allow Alia and her siblings to go out with friends or spend time in their friends’ homes. Therefore, they would stay at home, and fights would break out between her and her brothers. Hence, their father bought them a PlayStation, hoping that it would give them something else to focus on to stop fighting. She has played video games since that time.

Alia’s YouTube channel, created in January 2013, has 9.9 billion views. Yes, you read that right! She has reached a billion views on YouTube, despite having only 33 million subscribers as of December 2022.

Her YouTube name, SSSniperwolf comes from Sniper Wolf, a character in Metal Gear Solid. However, that character does not have the two extra S letters in Sniper.

Allegedly, she had another channel called SexySexySniper, which she deleted before launching a new one in 2013 because the previous one had explicit content. When she joined YouTube, she used to play Call of Duty and other games. In 2017, she started doing more reaction videos, commentaries, and vlogs.

Her first major award came in 2019 when the Nickelodeon Kids’ Choice Awards crowned her the “Favorite Gamer.” She has worked with major brands such as Disney, EA, and Ubisoft and participated in celebrity tournaments like Fortnite Pro-AM. She participated in cosplay under the name Lia Valentine.

She is influential on other platforms, too, because she boasts 18.7 million followers on TikTok. On Instagram, she has 5 million fans, and her Twitter following stands at 1 million as of December 2022.

She started a second channel in 2014 titled LittleLiaWolf, where she posts DIY content. This channel has over 3.9 million subscribers as of 2022, and the content ranges from clothing haul to food hacks and workout videos. She sells merchandise like shirts, phone cases, joggers, and hats as part of her OG Wolfpack collection.

She has dated Evan John Young since 2013. The two met online, and Evan, popularly known as “Mr. Sausage,” was the first to make private contact by sending her a message. They then began to chat, and later they met in person.

As the romance blossomed, they bought a house and moved in together. Nonetheless, they broke up about three years later, and Evans left their home. They have since dated and broken up severally, but they are still together.

In conclusion, Alia is considered one of the most successful young gamers worldwide. She has used her YouTube success to launch merchandise and a second YouTube channel.

According to media reports, SSSniperWolf’s net worth in the United States will be around $6 million by 2022. She became one of the most well-known social media stars and highest-paid gamers in the world after sharing her gaming content online.

In addition to her passion for video games, SSSniperWolf takes pleasure in the process of fashion design and creation on her own. 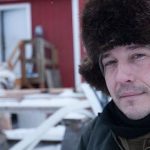