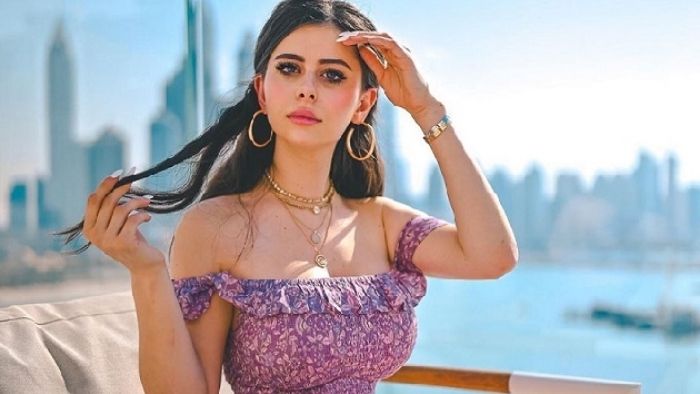 Azra Bajrami, popularly known as AzzyLand, has become a relatively famous YouTube star. This internet sensation is from Toronto, Canada. While she has never revealed details about her parents, she has a younger sister, a gamer.
Growing up, her father and uncle introduced her to gaming. This move helped shaped her future career.

Azra studied in a local high school before she joined Wilfried Laurier University. Here, she majored in Biology and Chemistry. Despite starting her studies in medicine later, she quit midway.

After quitting medicine, Azra decided to concentrate on gaming and YouTube. Initially, she experimented with cosplays on her YouTube channel. Her videos were an instant success, attracting a relatively vast fanbase. Thanks to this, she would soon start participating in different conventions as a cosplay artist.

Azra twerked continuously for 24 hours, making a record on YouTube. With this, new fans came streaming in. She also stuck to her promise and went nude after passing the 1 million subscribers mark.

Her love for cats is immense. She has a cat named Zorro. AzzyLand loves traveling and gaming. As a certified PADI scuba diver, her vacation vlogs are fantastic.

Previously, she was in a relationship with Jordi Bussche. Since they broke up, she has not revealed much about her dating life. 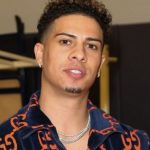 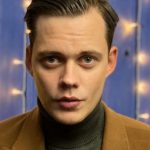