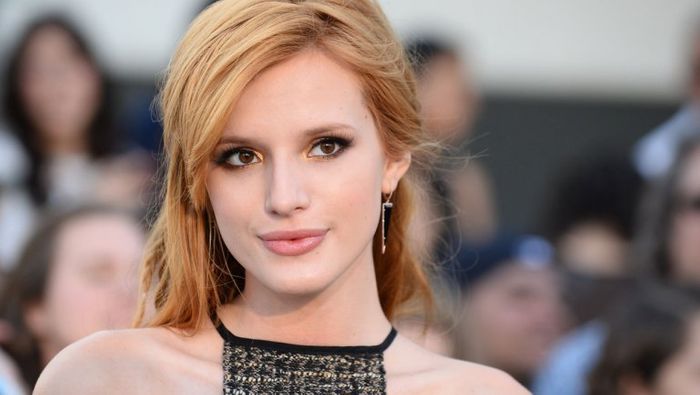 Annabella Avery Thorne enjoys surging popularity, which shows what an accomplished child actor she is.

She is the lastborn among four siblings and was born on 8th October 1997. All her siblings are actors, including Dani, Kaili, and Remy.

Her parents are called Reinaldo and Tamara Thorne. Bella has spoken about her Cuban and Italian roots and why her first language growing up was Spanish.

Bella went to Lakeside and Chapel Trail elementary schools. Her time at school was hostile, as she got bullied from time to time.

During this time, she had dyslexia, which she later overcame. However, thanks to the bullying, her parents chose to homeschool her. Once she improved, she attended Sylvan Learning Center.

Bella comes from a family of actors and models. For that reason, she got started into acting at a tender age.

Bella started her career at a relatively early age. She first appeared in a TV commercial aged four weeks. Her appearance on a parenting magazine aged six weeks remains astounding.

As a child model, she has appeared in several infomercials, including KFC, Publix, and Digital Light Processing.

In 2003, she played a sidelines supporter in the film called Stuck on You. She has had various minor roles on TV and in film since then.

Some of the projects she has worked with include The OC, Entourage, October Road, and Jimmy Kimmel Live.

Her role in Disney’s Shake it Up! shot her into the limelight. This role won her Young Artist’s Award in 2011 and best leading young Actress.

The song “Watch Me,” which is part of the soundtrack of “Shake It Up: Break It Down,” is performed by Bella Thorne and Zendaya.

Other names of the show’s cast are Davis Cleveland, Roshon Fegan, Caroline Sunshine, and Noah Centineo.

In 2007, she was featured on The Seer as a young adolescent plagued by supernatural visions. Bella also starred in a drama called My Own Worst Enemy, winning her a Young Artist’s Award.

Bella has always shown her love for pets. She has six pet cats, two dogs, and a young turtle. Her support for The Human Society is public too.

She has been vocal in protecting sexually abused women. Besides that, she advocates against bullying in schools, thanks to her previous experience.

Bella is engaged to Benjamin Mascolo, who is an Italian songwriter and singer.

Bella has an approximate net worth of $15,000,000. This amount is mostly from her roles in the film industry. 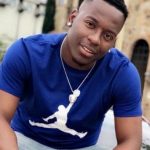 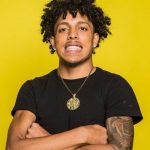