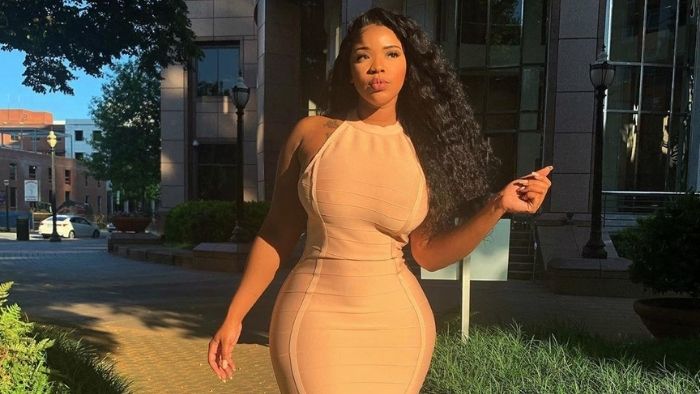 Brianna Francisco, alternatively called Brianna Amor, is a renowned model whose influence keeps surging every day. She comes from Boston, Massachusetts, and was born in April 1988. Despite being in the limelight for a long time, she has ably managed to keep her family from the media.
Brianna attended a local high school and graduated in 2006.

Brianna chose to pursue a career in modeling immediately after she left high school. Thanks to this move, she has appeared on several music videos over this period. Some of her major works are Big Things Poppin’ by TI and Bartender by T-Pain. She has also appeared in a song by Soulja Boy called Bird Walk.

Brianna has appeared in several magazines, including XXL, Hip Hop Weekly, and SHOW.

Her Instagram account has also helped spur her career growth. This account boasts over 1.1 million followers, allowing her to reach a significant number of people. With this, she can market her skills and even partner with brands from time to time. She also has a YouTube channel, where she talks about fashion, especially for plus-sized women.

Brianna maintains a relatively low profile. Thanks to this, it is difficult to attest to whether or not she is in a romantic involvement. Her hobbies do include traveling and spending time with her pals.

Brianna has an assessed net fortune of $2 million. 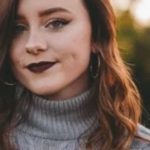 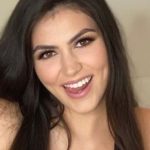