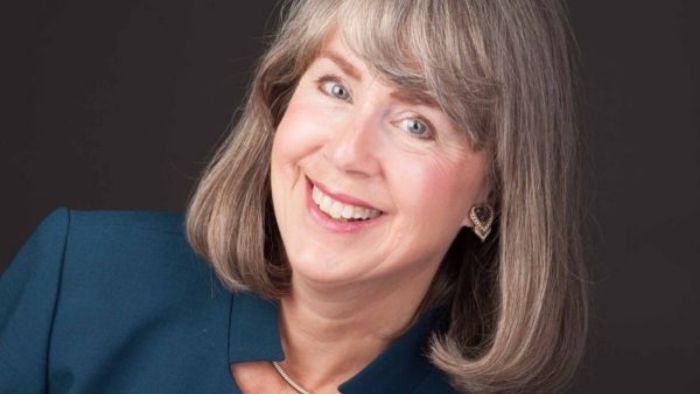 Deborah is a renowned actor who has appeared in various shows, including Friends Don’t Let Friends Date and The Chronicles of Blood.

Deborah is also an artist, focusing on painting and drawing. Typically, her art is oil-based, and she also specializes in gouache painting. However, not much is known about her job or clients.

Deborah is a mother of three children, including Doja Cat. She was formerly married to a South African called Dumisani Dlamini. She currently resides in New York, a place she decided to go after Doja Cat’s birth. She is relatively conservative, and she has avoided major controversies over the years. 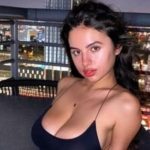 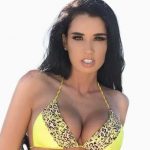