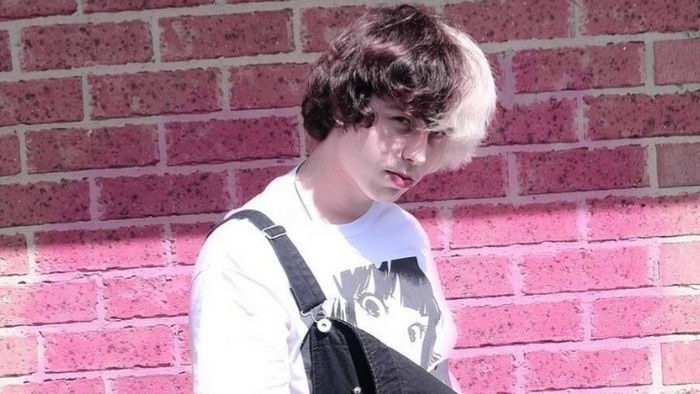 Caleb Finn is one of the fastest rising TikTok stars when you look at his massive following. The Australian social media sensation is very private with his life off the internet.

Caleb Finn is not his name, and he prefers to keep his real name a secret.

His privacy extends to details about his family. Even so, he once uploaded a photo he took with his sister. There is not much info on where he went to school.

Initially, Caleb was reluctant to join social media, though he had a change of mind. He decided that he would only stick to Instagram and TikTok. He, however, broke the promise and joined YouTube in July 2019.

In several sit-downs, Caleb says he took his time studying social media trends. The analysis’s main focus was how to create a reliable brand on many platforms. It seems his strategy worked to his advantage.

Caleb’s popularity, mostly on TikTok, comes through his lip-sync video. His fans call him ‘The King of Transitions.’

Caleb Finn has been dating Lil Soup since late 2019. He has a diploma in teaching and briefly practiced as a primary school teacher.

He and Soup made the news that they were expecting their first child together in August 2021. On February 2, 2022, the couple gave birth to a boy. 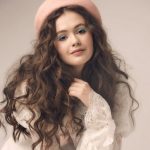 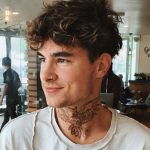