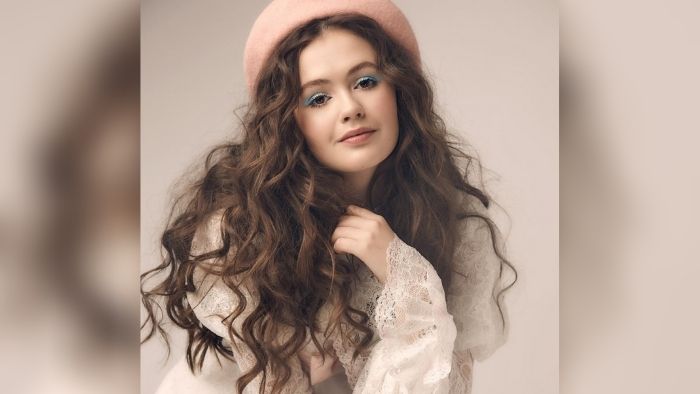 Olivia Sanabia is an actress and singer. She is famous for her role on Disney Channel’s Coop & Cami Ask the World.

She spends most of her time in her hometown in Southern California. Olivia has an older sister, Savanna Sanabia.

She went through homeschooling when she was young. Though she now schools at Santiago High School in Corona, California. Any information about her parents can hardly be found.

Olivia has been in the showbiz scene for a long time, considering she started singing when she was two. She says that provided there was a listening ear, she would sing.

Her passion and lovely voice landed her a role in an Annie performance. Olivia took the role of Annie. Other performances she took part in include Fiddle on the Roof and Seussical.

Her love for singing led to the discovery of her acting skills. Olivia’s professional acting career picked up when she was eight years old.

Her first gig was a campaign alongside Jennifer Garner. As she nurtured her talent, she got more gigs, appearing in many commercials.

Some of Olivia’s acting credits include Sam and Cat, Life in Pieces, and the more recent Coop & Cami Ask the World.

Olivia appears to be single currently, probably to concentrate on her career. She loves swimming, playing the piano, and being with her friends, and Olivia is a fan of burgers and pizza. 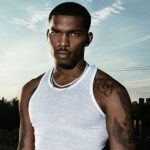 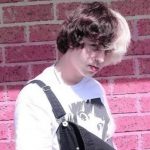