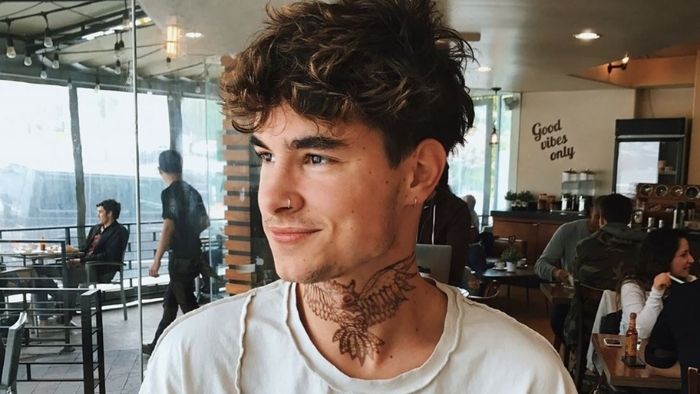 Kian Robert Lawley is an internet star born in Sioux, Iowa. At the age of five, he moved with his family to San Clemente, California. Kian claims Polish, German, and Irish ancestry. He has four siblings: Tabatha, Cole, Rio, and Isabelle.

Kian has been active as an internet personality since 2010 when he was fifteen. He created a YouTube channel, which now has 3.3 million subscribers. His content touches on various subjects, mostly about his daily endeavors. While it has over 68 million views, it seems it has been long since he published new content.

Kian is very active on Instagram, with 3.9 million followers. He has over 650 posts, most of them being his photos. Kian was also popular on Vine with his 6-second videos before the app went under.

He was also part of Our2ndLife, a group of YouTube stars. Other members of the group were Ricky Dillon, Trevi Moran, and Connor Franta. The group disbanded in late 2014.

In 2018 Kian received backlash after a video surfaced with him using racial slurs. It led to his firing from ‘The Hate You Give.’ 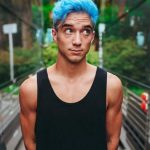 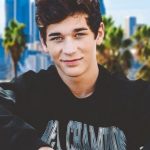