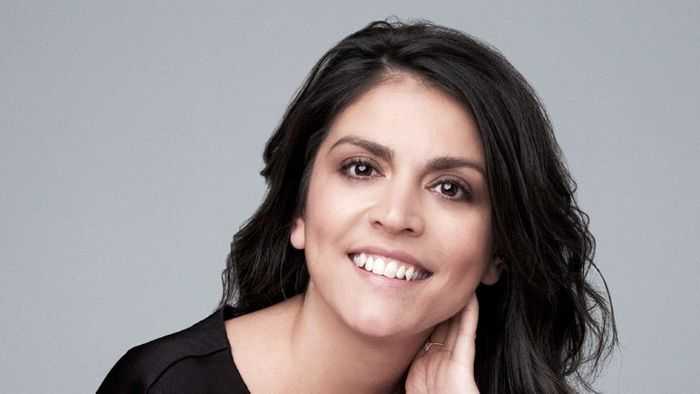 Cecily is an acclaimed comedian and actress who features on ‘Saturday Night Live. Her outstanding performance on the tv show has earned her several awards including 72nd Primetime Emmy Awards and Outstanding Supporting Actress in a Comedy Series.

Cecily was born on 8th February 1984 in Springfield, Illinois. Her family later moved to Oakpark, Chicago where she grew up. Her parents are Penny Legler Storm, a nurse practitioner, and William Strong, a managing partner at a Public Relations firm. The two are divorced.

From a young age, Cecily knew that she wanted to pursue acting. She would often try to imitate various TV characters before her family and friends. Her passion led her to enroll at the Chicago Academy for the arts, and later at the California Institute for the Arts where she graduated with a BFA in theater.

After graduation, Cecily moved back to her hometown and enrolled at iO Chicago, to study at Second City Conservatory.
It was during this time that she also professionally began acting by taking part in productions such as Chicago Just for Laughs and New York Sketch Fest.

Her Career at Saturday Night Live

In 2012, Cecily landed the much-coveted role at the Saturday Night Live show. She also got the privilege to work alongside Seth Meyers on the weekend update. However, she decided to let go of the latter role to better focus on Saturday Night Live skits.
Undeniably, Cecily is an exceptional actress and comedian, who’s brought incredible impression skills to the show. Her most memorable impressions include that of Kendall Jenner, Ivana Trump, Kate Middleton, and Michelle Williams, just to mention a few.

Apart from the Tv show, she has also been featured in films such as GhostBusters, The Boss, The Meddlers, The Bronze, and Slow Learners. To add on, Cecily has made appearances on TV shows such as The Simpsons, Great News, and Superstore among others.

When it comes to her love life, Cecily is said to be currently single. She used to date her Co-star Mike O Brien, but that didn’t work out.

She was recently featured in a Men’s Health Magazine giving Men useful tips on how to approach funny women such as her. Cecily also outlined what she desires and looks for in a man – clear indicators that she is yet to meet the one.

Lately, Cecily has received several criticisms concerning her weight. She weighs around 140 pounds which is ideally considered healthy for a person of her height. However, some people still find her overweight with some speculating that she is pregnant. Cecily came out to deny this and said that she often takes sugar in the morning as her body is quite low on it. This routine may have contributed to her weight gain.
Regardless, she continues to thoroughly entertain her fans. Numerous clips of her skits keep circulating on social media channels such as YouTube and Facebook; which shows just how much people love her performances.

In 2014, Mike O’Brien, a castmate on Saturday Night Live, and Cecily Strong started dating. At first, Cecily was apprehensive to date a coworker. She added, “But I got the go-ahead from my dad, who is a business professional. 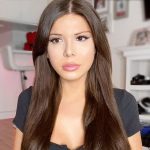 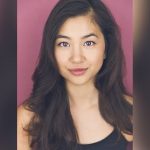