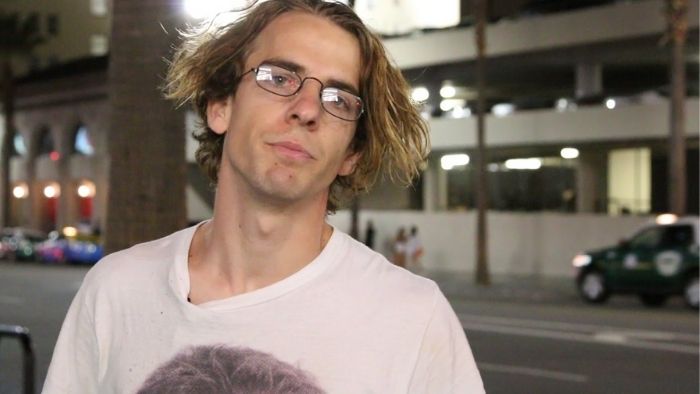 Chad Lebaron is a famous internet star. He is famous for his comedic work and acting, including skits and pranks. He at times goes by the name Cheb.

Chad Lebaron was born on May 28, 1992, in California. He grew up in Murrieta, Southern California, and studied film and acting when he was in college. As a young boy, Chad loved experimenting with new video techniques.

In his interviews, he says that he almost joined a theatre program until he had a change of mind. Despite his funny demeanor and outgoing nature, Chad is a very private guy. There is hardly any information on his life like his family and where he schooled.

His fascination led to him experimenting with video techniques in 2011. He started shooting using his mobile phone and posting videos on YouTube. His 2015 project titled ‘Social Misfits’ garnered him significant attention. It drew him roughly 400000 subscribers. It was a prank and social experiment, which set the pace for many similar ones.

One of the things to love about Chad is his characterization in his skits and videos. He bases the characters on real people. He prefers the name Cherdleys to Chad as his real name sounds annoying.

Chad has a significant following on social media, where he uploads his videos. Going by Cherdleys, he has over 1.8 million subscribers on YouTube. On Instagram, he has over 683000 followers.

His net worth is thought to be $1.1 million. He is a well-known internet comic known for his quick improv sketches, social experiments, and humorous videos that he uploads to his Facebook page and YouTube account. He collaborates with other comedians including Trevor Wallace and Gus Johnson. 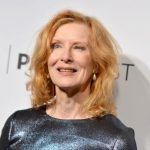