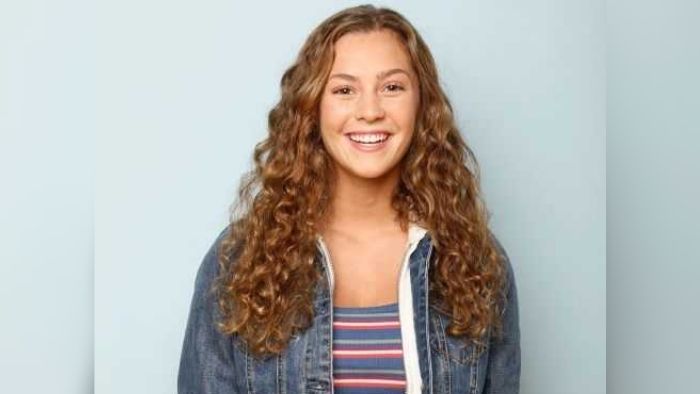 Chloe Lang is a 21-year-old TV actress, singer, and dancer. She was born and raised in Connecticut in the United States, where she grew up alongside an older brother and sister.

Chloe has had a passion for dancing since she was two. She continued dancing till high school, where she participated in several dancing contests.

Chloe’s life hit the limelight after starring on Nickelodeon’s Kid’s show, Lazy Town as “Stephanie.” She was cast throughout the four seasons of the show that ended on 13th October 2014.

Her acting career also landed her roles in various commercials. Some of which include Haribo, The American Cancer Society, JCPenny, and Macy’s Pilsbury.

In June 2019, Chloe created her YouTube channel, Chloe5Lang, which has a growing audience. The channel now has 58.7k subscribers. She loves uploading vlogs about her daily life and fun activities on the channel.

She also has an established fanbase on Tik Tok with 407.9k followers and 6.4 million likes.

Chloe is currently pursuing a course in Arts and Entertainment Management at New York’s Pace University.

She revealed on social media how the pandemic affected the progress of her acting career.

She is now seeing American actor, screenwriter, and director Jack Sullivan; he can be seen in many of her Instagram photos. The two have been dating for more than a year. 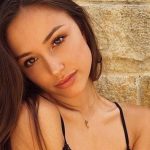 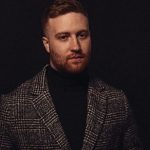