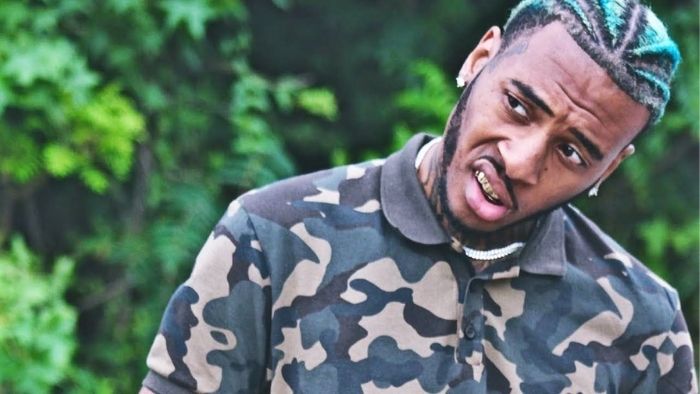 Coca Vango, who was born by his real name Rashad Best, is an American rapper born on 22nd May 1994. He is also known by his nickname “Slim”. He was brought up together with two younger sisters whose names aren’t disclosed.

His childhood background does not have a clean history. He’s known to have engaged in bad behavior while in school and so got expelled. He was also fired from his day jobs as he focused so much on building his music career. This rendered him unproductive at work.

He worked for a minimum wage for a while to meet his daily needs while actively working on fulfilling his dreams to be an artist.

Coca Vango released his debut mixtape Remember the Name in 2013 that began selling out and boosting his public presence.

He collaborated with many rap artists including “Project Pat”, “Vee Tha Rula”, and “Polow da Don”, shortly after releasing the mixtape series, Jugg Rich in 2016.

The mixtape gave him sufficient exposure that earned him collaborations with more rap artists in his mixtapes and albums.

Jug Rich 2, for example, which was a sequel of 2016’s Jug Rich series, featured other rap artists like Yakki and Bandit Gang Marco.

He also made an appearance in “Project Pat’s single, 30, that has more than one million views. He then released subsequent albums such as Cocaine Flow and Cocaine Flow 2, which became his threshold for fame. Many people now know him for those two albums.

Other popular singles he’s released include, B.O.Y.B.A, Ain’t No Love, and Not the Same.

Coca Vango has a girlfriend named “Light Skin Keisha”. They co-own the YouTube channel “The Vangos” where they post vlogs of their daily lives. They have a daughter together called Melia. 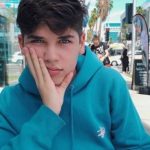 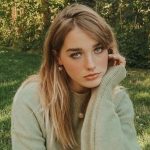