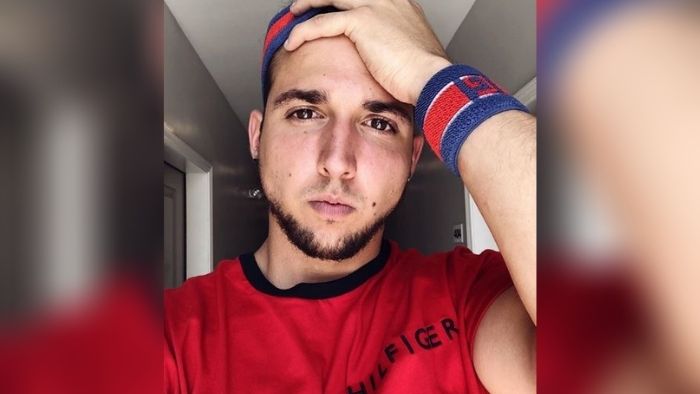 Corey is a social media personality and dancer. He was born in Tennessee and had three siblings, Cenzey, Courtney, and Cambrey.

His parents owned a dance studio when he was young, and he took advantage of it to nurture his skills.

Corey’s parents Christy and Allan Scherer homeschooled him together with his siblings.

Corey began his career with his parent’s dance studio, Fierce Dance Studio. Here, he perfected the hip-hop style of dance, a signature on most of his videos. He then expanded his technique to ballet and breakdancing.

Corey used to upload his dance videos to several social media platforms, like Vine. His content made him very popular among his audience. Before Vine shut down, he had over 2 million followers.

Currently, he doubles as a choreographer and is part of the Super Sega Brothers duo. He is very active on social media, with 1 million followers on Instagram. He also has a YouTube channel, which he launched in early 2014 and has 1.57 million subscribers.

He likes collaborating with and includes other big Vine names in his videos. Some of them are BigNik, Allicattt, Amymarie Gaertner, and TheGabbieShow.

Corey had a severe Jet Ski accident when on vacation in Hawaii in 2016. He suffered nine fractured ribs and a ruptured lung, which put him off action for some time.

He was in a relationship with makeup artist Devyn Lundy from 2015 to 2019. 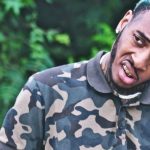 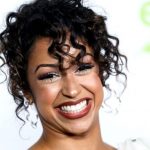