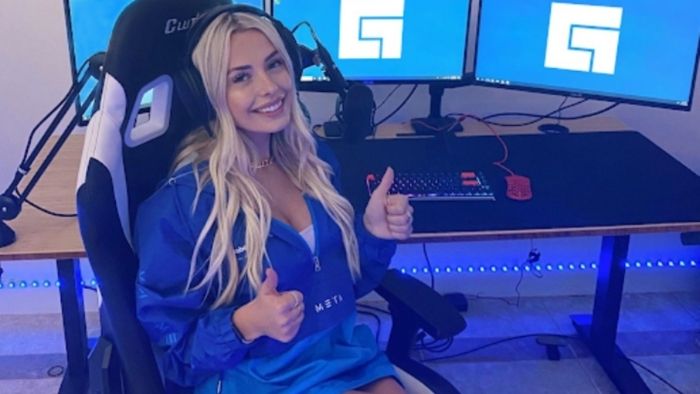 Corinna is a social media personality and a gaming streamer on Facebook. Though she has 482,000 followers on Twitch, she is now streaming on Facebook exclusively.

This 2019 deal with Facebook gave her the chance to stream her favorite video game, called Fortnite, to over 830,000 people following her gaming activity through her Facebook landing page. She also streams video games like Minecraft and Among Us.

She is a native of Palantine in Illinois, but she has family all over the US, with some living in Missouri, Wisconsin, and Iowa.

She joined Instagram in August 2012 when she was in high school, where she goes by the nickname Pouty Girl.

Her self-titled YouTube channel has 1.76 million subscribers, and she is a member of David Dobrik’s Vlog Squad.

Corinna dated Turner Tenney, Tfue, who is a gamer like her. She would feature him in her YouTube content, such as in the Boyfriend Tag challenge in May 2019.

Her relationship with Tfue was on and off countless times, and their last breakup is alleged to have taken place in early 2020.

In conclusion, Corinna is also an entrepreneur with a clothing brand called Pouty Girl. Its merchandise includes sports bras and phone cases.

The estimated net worth of Corinna Kopf, an American YouTuber, model, streamer, social media influencer, and Instagram star, is $10 million. 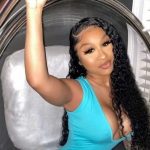