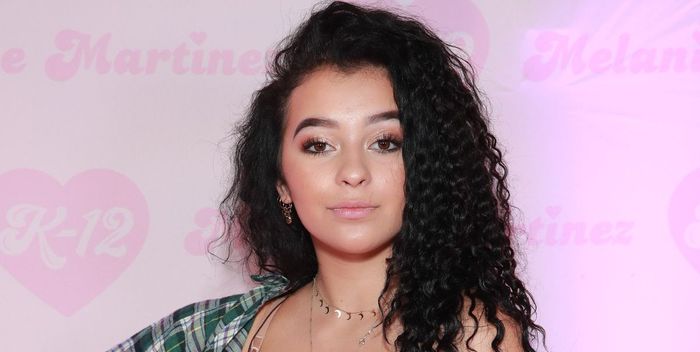 Danielle Cohn is a singer and a social media star. Her first single was released in 2017 and was called “Marilyn Monroe.” She is one of the first TikTok stars with 10 million followers, as she made her breakout on the social media while it was still musical.ly. Now, Danielle has almost 20 million followers and more than 2 billion likes on TikTok. In 2017 she was nominated for the Teen Choice Award “Choice Muser.”

Her YouTube channel gain almost 2 million subscribers. Some of her most popular songs are “Little Like Paradise,” “Fix Your Heart,” and “Hate on the Summer.” Danielle has several live performances, including Playlist Live.

Her mother’s name is Jennifer Cohn, but there is not much known about her father. Danielle has a brother, Chad Cohn, who is two years older than her. Chad is better known as Chad Rock. She is dating Mikey Tua.

Danielle often collaborates with other social media stars. Some of them are Desiree Montoya, Connor Finnerty, and Lauren Godwin. She has also worked with brands like Fashion Nova and Target.