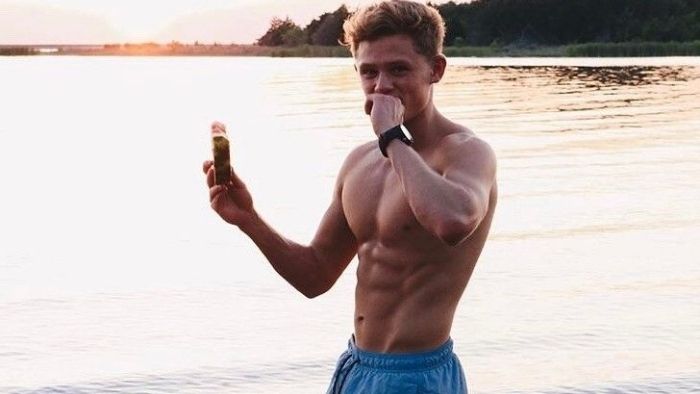 Ryan Trahan is a YouTube star who has gained popularity for sharing lifestyle videos, Vlogs, and commentaries on his channel.

Ryan hails from Eagle Lake, a small city in Texas. He was born on 7th August 1998, but his parents are not known by name.

He is, however, close to his parents, and he talks about them on social media a lot.

His brother is known as Matthew, and Ryan appreciates him for supporting him in his career and other areas of life.

Ryan was not able to complete college because of tussles with the athletic governing body.

He began by sharing training tips on his self-titled channel and later ventured into a wide range of content, including Vlogs and compilation videos.

Hydra Collective is an eCommerce platform that the Internet star uses to sell his merchandise.

Ryan has made a lot of money through his merchandise as well as brand endorsements. His YouTube is also a money-maker, as he has a ton of content enjoyed by millions of viewers.

Ryan has been dating Haley Pham for a while, and in May 2020, the two got engaged.The couple later got married during the COVID-19 Pandemic. He has featured his wife on his social media a couple of times, and the two appear to be deeply in love.

During his freshman year at the university, Ryan had some issues with the NCAA.

The distance runner was warned against using his image as an athlete to promote his YouTube channel and businesses.

Ryan had only a few thousand subscribers on his channel, and he was struggling to grow. It was also increasingly difficult to manage and promote his companies because of the NCAA rules.

He eventually opted to drop out of college and focus on running his business and growing his YouTube channel.

Ryan Trahan has managed to make the right decisions when the need arose.

He saw the opportunity in social media and ran with it. He is now thriving because he took the risk. 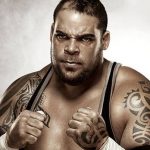 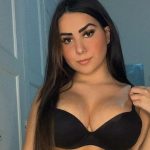