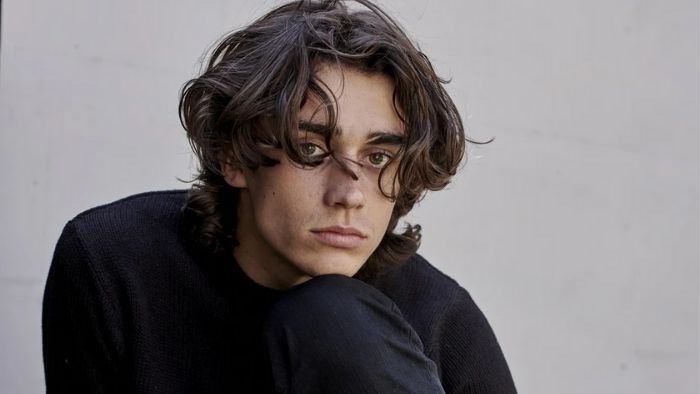 Deaken Bluman is a young American actor born on 2nd January 1996. He completed his college studies at Mt. San Jacinto College in 2015.

At the moment, information about his childhood life and family background remains anonymous.

Deaken became popular for his role as Winston William in the film 13 Reasons Why. He starred alongside Steven Weber.

The character Winston is portrayed to have a secret gay relationship with Monty in the series’ third season. Winston in the show is a student attending Hillcrest school.

He has received positive reviews for the roles he’s played in the films. Most people refer to him as an actor gifted with creating a strong connection with the character he portrays.

Deaken also has an active fan base on social media. He has over 452,000 followers on Instagram. He has posted several pics of himself as well as the fun activities he does during his free time.

Deaken Bluman is married to one wife, Elin Bluman, who has a Swedish background. 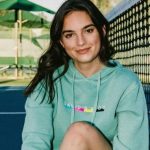 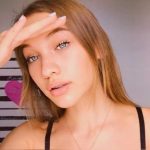