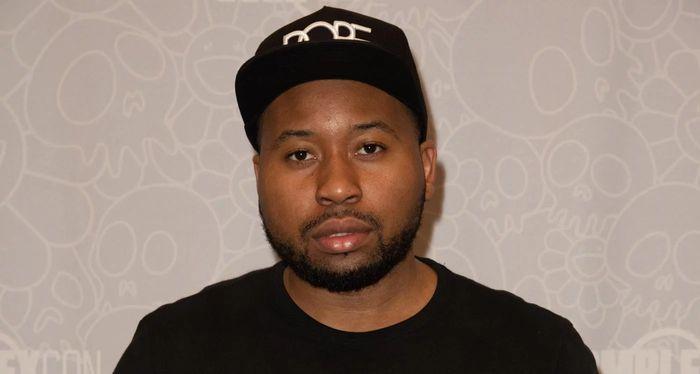 DJ Akademiks is a prominent personality in the hip-hop scene, well-known for his commentary on many hip-hop community issues. He deals with news from this vibrant music genre and the entertainment scene in general.

DJ Akademiks was born on 17th May 1991 in Spanish Town Jamaica and spent most of his early life in the Caribbean country. He moved to the United States of America in the early 2000s, when he was barely a teenager, settling in New York, where he says it was hard for him to adjust.

When he completed his high school education, he joined Rutgers University in New Brunswick, New Jersey. At the institution, he majored in biomathematics. After his graduation, he continued taking classes, targeting a master’s degree in math finance.

When DJ Akademiks moved to the USA, he relied on music, mostly hip-hop, to help him cope with the culture shock. While still in high school, he began participating in rap blogs, which further developed his love for hip-hop and rap music.

When he joined college, he briefly ventured into music production, which he later gave up. He cites a lack of proper networks being one reason behind him taking a backseat in production. Soon after, he got a gig with the university’s radio on Saturday nights, which built his morale. He gradually started dj’ing for gigs outside school, barbecue parties, and other events and shared the pictures on his social media handles, which expanded his network.

His Venture into Blogging

As his popularity as a DJ grew, he decided to start his website, Late Night Creep, which tackled hip-hop news. He also expanded his reach to various urban movements, a notable one being the Chicago drill movement around 2014.

Social media is one of the drivers behind DJ Akademiks’ popularity. He maintains a strong presence on platforms like Instagram, where he has around 3.8 million followers, and YouTube, where he has roughly 2.4 million subscribers.

Beef is a mainstay of hip-hop, and DJ Akademiks has a fair share of beefs in his career as a media personality. Among the artists and figures, he has been in loggerheads include Eminem, Nicki Minaj, and Vic Mensa. He was also part of the infamous spat between rap group Migos with rapper Joe Budden at the 2017 BET awards.

You can check out DJ Akademiks on his social media handles to know what he is up to. 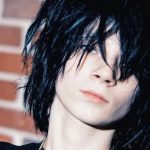 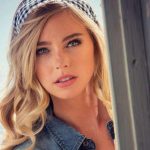