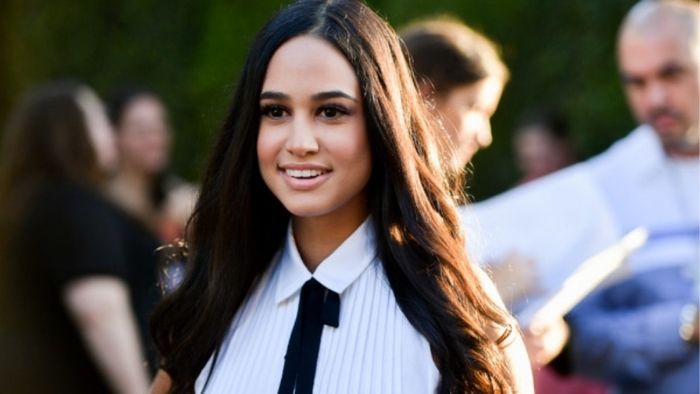 Emilia, also known as Emily Tosta, is an actress who became popular after she played the role of Lucia Acosta in a T.V. show called Party of Five – a remake of a similar show that aired in the 90s. She is also a budding YouTuber with close to 80,000 subscribers.

Emilia discovered her passion and talent at quite an early age, and to help nurture it, her family relocated to the United States when she was around 13 years. They later settled in Los Angeles, where there were more chances of a promising film career.

While growing up in the Dominican Republic, she landed a modeling job where she appeared on A La Moda at six years of age.

She later began performing school plays when she was about 7 to 8 years old, and one of such performances was in musicals like The Pied Piper of Hamelin and Annie.

She then got a few roles in commercials, television, and film while still in her country of birth before moving to Miami to become a professional actress.

When her mother relocated with her, they did not have a clear plan, but her parents wanted to support her acting career.

At first, their target was the Spanish language niche of the industry. Later, they decided she could try Los Angeles as her English skills had improved.

One of her earliest roles was in 2013, in a Spanish series called Dama y Obrero, where she starred as Gina Joven.

In 2014, she appeared as Luisa in The Last Ship, and this led her to an even larger show when she featured as Carla James in NCIS: Los Angeles in 2016.

In 2017, she starred as Yaselyn in the television series Rosewood and as Paula in Vikes.

These roles were getting her the attention she needed from talent scouts, and they led to her role in The Party of Five television series in 2020 and Mayans M.C. between 2018 and 2020.

She still has extended family members in Venezuela, but she wanted to do something for the entire community, not only for her relatives.

The purported romance between Emily Tosta and Clayton Cardenas is making waves online.

The role of Angel Reyes in Mayans M.C. is best known to Hispanic-American actor Clayton Cardenas. The Mayans Motorcycle Club is the focus of the program, which takes place in the made-up town of Santo Padre.

On 4th September 2018, F.X. premiered the criminal drama series Mayans M.c. Viewers are interested in finding out more about Clayton Cardenas and Emli Tosta’s love relationships after finding sappy remarks on their Instagram pages. It’s said that they are dating.

In conclusion, Emilia migrated on a tourist visa to pursue an acting career, but she didn’t know that she would be working alongside Hollywood stars one day.

For instance, she stars in Willy’s Wonderland alongside Nicolas Cage. 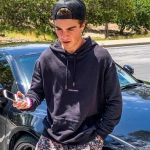 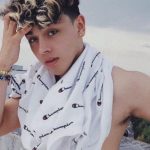