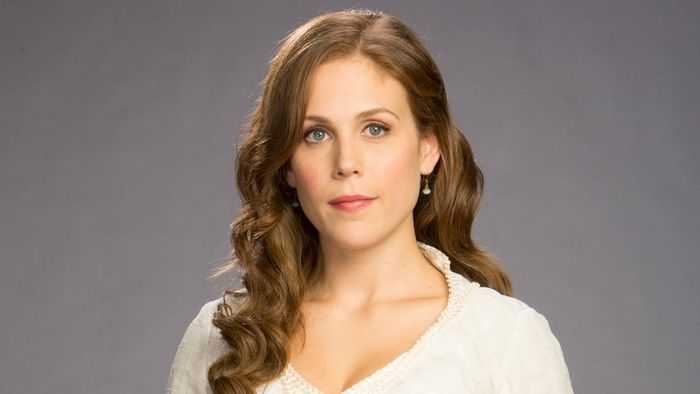 Actress Erin Krakow is an entertainer that enjoys being in front of the camera and on stage. She has been acting since age 5. Here is simple biography of actress Erin Krakow. The information about her life will help her fans to know her better and get a deeper understanding of her life.

Erin Krakow likes social media because it allows her to stay in touch with fans. TV actors cannot always engage their fans because of how this medium is designed. Theater makes it easy for performers to stay connected to their supporters. After a show ends, Krakow usually goes out to meet fans by chatting with them and shaking their hands. Krakow realizes that social media does the same thing. She can Tweet people or provide them with information about her life. People simply have to follow her, and she will let them know what is happening in her life and with her career.

Erin Krakow was born in Philadelphia. She has a brother that she grew up with. Krakow lived a decent and normal childhood. While Erin was born in Philadelphia, her family spent most of her childhood in Wellington, Florida. Dreyfoos School of the Arts in West Palm Beach was one of the schools she attended as a minor. Sources also reveal that Krakow participated at the Arizona School for the Arts and Flowing Wells High School in Tucson, Arizona. Apparently, she spent some time during her childhood in the southwestern part of the country. Krakow eventually went to the Fine Arts in Drama from Juilliard in New York City. She graduated with a bachelor’s degree from this prestigious institution for actors.

Erin Krakow has a net worth of $7 million, and she does not have a family. She is supposedly linked to a fellow actor, but their private lives are confidential. Krakow likes to keep her personal life quiet. Krakow appeared in various films which include Army Wives, When Calls the Heart, Engaging Father Christmas (1 and 2), and Good Girls Revolt. She also appeared on episodes of NCIS. Erin Krakow primarily focuses on television films. However, she probably will not overlook doing a role on the big screen. The Hallmark Channel and Lifetime are two channels that constantly feature this great actress. 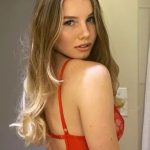 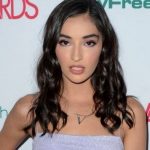