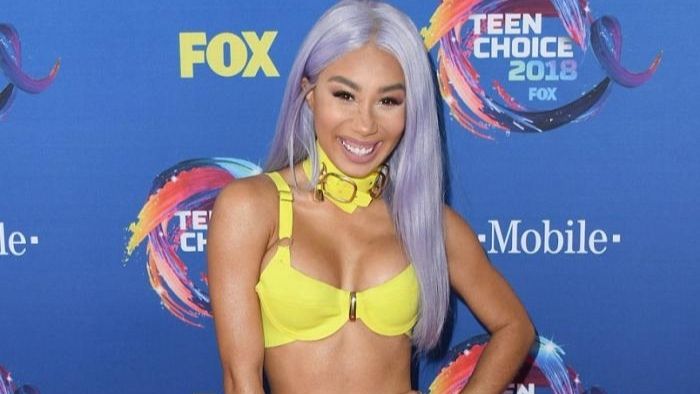 Eva Marisol Gutowski doubles up as YouTuber and an actress. She is from Orange County, California, where she and her younger sister, Maya grew up.

When she was young, she wanted to get into acting or practice psychiatr, and it seems the urge for the entertainment industry was stronger.

Eva’s main claim to fame is courtesy of her YouTube channel. Going by the name MyLifeAsEva, it has around 11.4 million subscribers.

She started the channel in 2011, and it has a total viewership of above 1 billion.

She is consistent in creating her content, which is one reason she has a significant following.

Eva’s content touches on various things like fashion, relationships, and living healthily.
As an actress, she has credits in many films. “All Night,” “Escape the Night,” and “Me and My Grandma” are some of them.

Eva Gutowski was previously in a relationship with Brent River, and it was around 2019 before they split, and she started dating Olav Stubberud.

She has previous relationships with Alex Hayes, Adam Bartoshesky, and Andrew Kingsbury.

She recently came out as bisexual. Eva is also a vegan and prefers preparing her own meals. 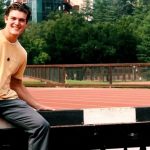