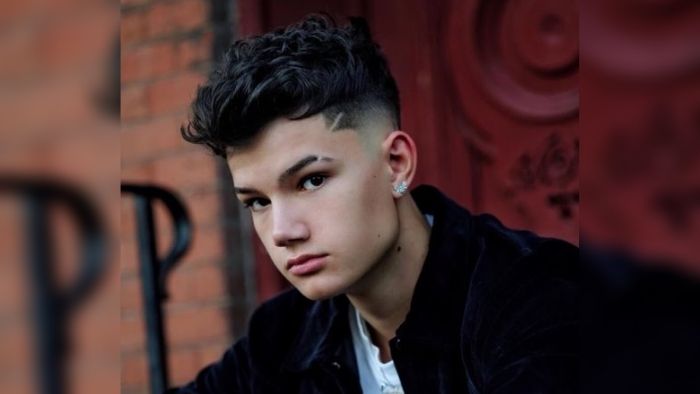 Ian Dickinson was born on 17th December 2001, in New York, USA. The star grew up in Bethlehem, New York.

His mother is Christie Dickinson, while the name of his father is unknown. The available information, however, states that his father is a contractor by profession. He has one sibling, an elder brother whose name is James Charles. He is a famous makeup artist and well known on Instagram.

Ian studied at a local high school called Bethlehem Central high school. He was a basketball player who wore the number 3 jersey. He is also a graduate, but details about the college he attended remain unknown.

Ian first came into the limelight and stardom in California. This happened after his older brother, James, featured him in one of his videos. This took place in 2017 when he (Ian), went with his mother to California to visit Charles at his place.

Ian’s first video was of him putting make-up on his elder brother. There is another one where Charles put make-up on him in a bid to turn him into a drag queen.

He started his journey as an Instagram star after uploading the first photo in 2018, February. Shortly after, he became a total sensation to his fans, eventually gathering over 1.7 million users to follow him.
In addition to this, Ian is also a model and YouTuber. He earns a living through views, endorsements, and Google AdSense.
His current net worth stands somewhere between $1 – $5 million.

The star has dated Loren Gray. Their relationship didn’t last beyond 2019, hence he is currently single.

He likes reading and he is keen on playing the guitar. His favorite food is fries, pancakes, and cheeseburgers.

Ian identifies with the Christian faith. 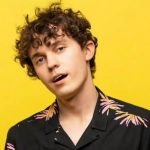 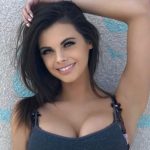