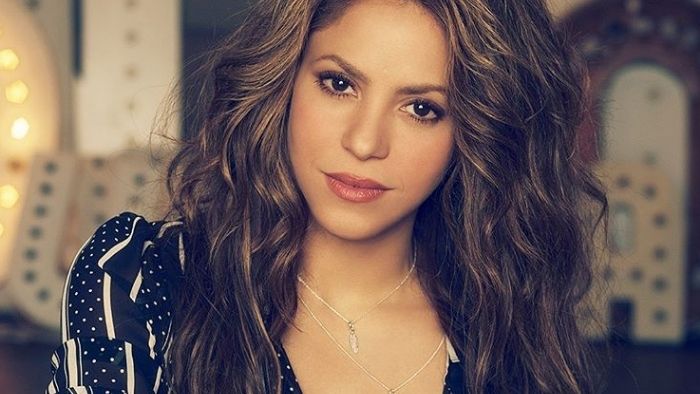 Shakira Isabel Mebarak is a Columbian singer and artist born on 2nd February 1977.

She grew up in Barranquilla and attended La Ensenanza Catholic School in Colombia. She is the daughter of Nidia Ripoli Tarrado and William Mebarak Chadid.

At the age of four, she composed the poem “La Rosa De Cristal,” translated as “The Crystal Rose” in English.

She became interested in composing and writing poetry while observing her father’s typewriting. These poems subsequently molded songs that became the benchmark of her music career.

Shakira began her music career after signing a record deal with Sony Music Colombia in 1990. This is when her first album, “Magia,” came out.

She later signed a deal with Columbia Records that released her third album, “Pies Descalzos” which massively sold out for the first time.

The album ranked #5 on the US Billboard charts. This became the threshold of her success in music.

Some of the singles that hit the #1 Latin American Billboard Charts include “Hips Don’t lie” and “Waka Waka (This Time for Africa).

The latter happened to be the official song for the 2010 FIFA World Cup. Both videos became well known worldwide.

Shakira was formerly in a relationship with Antonio de la Rua, an Argentinian Lawyer, from 2000 to 2009. In August 2010, the couple announced their separation after 10 long years.

Shakira stated that it was a mutual decision they’d made to take a break from the relationship.

Her current partner is Gerard Pique, a Spanish footballer who plays for FC Barcelona.

They met through the music video, “Waka Waka (This Time for Africa) that Shakira was working on in 2010 during the FIFA World Cup season.

They have two sons, Milan and Sasha. Forbes listed them as one of the “World’s Most Powerful Couples.”

After a recent breakup, Chris Evans is interested in Shakira. After 12 years of marriage, singer Shakira and her husband Gerard Pique are supposedly no longer together.

They released a joint statement to share the news. 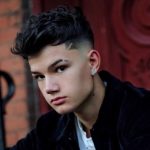 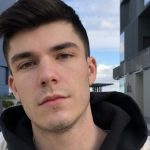