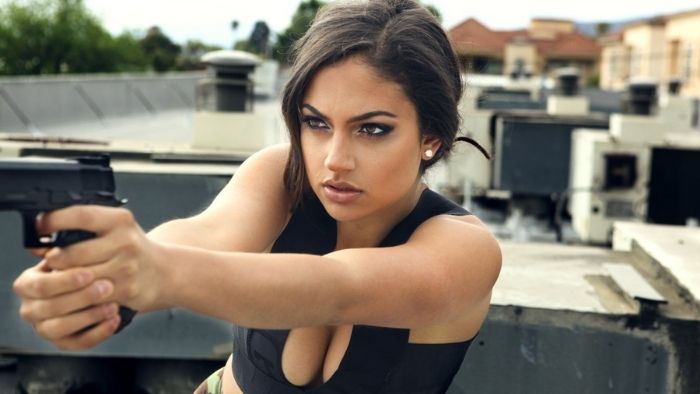 Inanna’s father is a dentist, while her mother is a surgeon, and she has an elder brother. She is good at playing the piano, a skill she got when she was six years old. Innana pursued her undergraduate studies at Ryerson University. Initially, she wanted to be a lawyer.

Her Rise to Popularity

When in school, Inanna already knew she wanted to venture into the entertainment industry. She used to post comedy videos on Vine, which earned her many followers. She had previously worked on various television projects when young. Some of her credits include Are You Afraid of the Dark, Four Kings, and Rookie Blue.

She received praise for her performances, and she knew this is where her heart was. Besides being an actress, she has also penned down scripts and uploaded the work on YouTube. One of her notable works includes Aura, which she directed.

Inanna has been in a long-term relationship with actor and model Matthew Noszka. In mid-2020, Inanna broke the news that the two were expecting a child. Their daughter was born in September 2020. 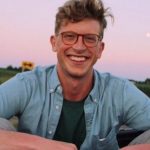 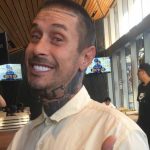