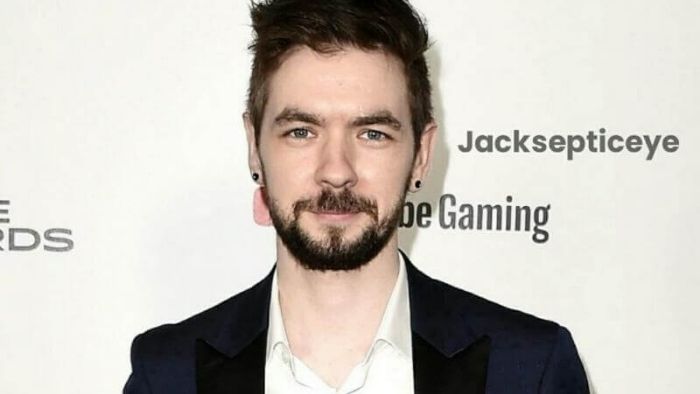 Born Sean William McLoughlin, Jacksepticeye is a popular internet personality. His birthday was on 7 February 1990, while his birthplace was Cloghan, County Offal, Ireland.

While he barely mentions his parents, Sean has four siblings, including two sisters and two brothers. Reports show that his father passed on in January 2021.

Sean is a well-educated young man, having first attended university to study music technology. However, he dropped out and instead undertook a degree in hotel management. He is an alma mater of the Athlone Institute of Technology.

Sean started making YouTube videos immediately after graduating with a degree in hotel management in 2007. This channel, Jacksepticeye, focuses on comedic content, vlogs, and web series.

However, it was not up until 2013 that his channel started growing. This change came after he began to upload Let’s Play games, including Far Cry 3 and Dark Souls.

His uncanny way of connecting with fans makes him exceptional. He runs various series that allows him to interact with fans, including Drawing Yor Tweets and Reading Your Comments. Today, he has signed a deal with Disney Digital to produce its content.

Sean has been in a romantic engagement with Evelien Smolders since 2019. Previously, he was dating a fellow vlogger called Wiishu, with whom they split in 2018. He currently resides in Brighton, England.

His love for video games is astounding.
Sean claims to be an agnostic atheist, meaning he hardly believes in God but does not refute his existence.

Sean has an estimated net fortune of $25 million. A substantial part of this amount is from YouTube royalties. His yearly income from his channel is approximately $6,000,000, making him the eighth-highest earner on YouTube. 2016 was his best year, earning him at least $16 million from his multiple ventures. 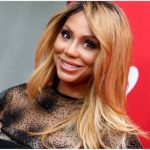 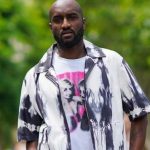