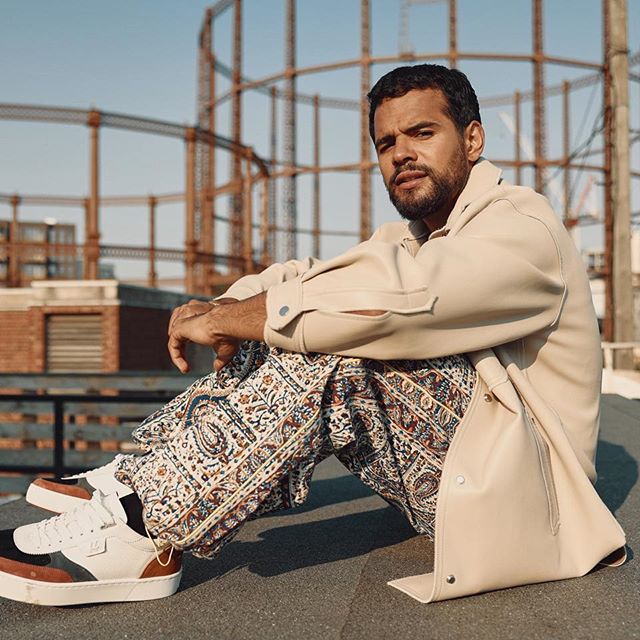 Jacob started his acting career when he was only 9 months old. He appeared in the Screen One series in 1994. He also took part in Some Girls in 2013 and in Hunter Killer in 2018, but he made his breakthrough in 2020 by playing the lead villain, Armando Aretas, in Bad Boys for Life. Jacob is a pet lover.

When he was 10 years old he took part in an adaptation of Zadie Smith’s White Teeth.

He earned a BFA from the University of Essex in film and literature.

There isn’t any information about his family and parents. We only know that he is British and belongs to mixed ethnicity. He is currently single and very focused on his career.

He is associated with Will Smith, Martin Lawrence and Vanessa Hudgens since he took part in Bad Boys for Life movie.