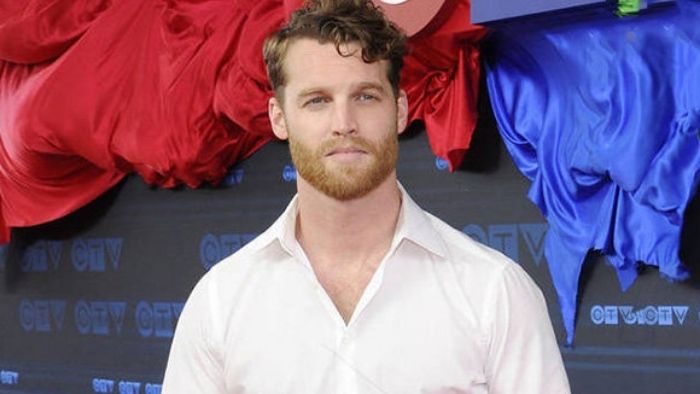 Here is a renowned actor from Listowel, Ontario, Canada. Jared Keeso was born in July 1984, and his sun sign is Cancer. He has two siblings called Abigael and Alan. However, he prefers not to disclose many details about his parents, Anne and Richard Keeso.

Jared attended Listowel District Secondary School for his high school diploma. From there, he moved to the University of Waterloo.

Jared started by working at his family’s sawmill company, Keeso Sawmill. His father started this firm. Jared worked here until he was ready for his acting career.

Jared launched his exciting acting career in 2004. His first movie appearance was in a film called Smallville. The same year, Jared took several minor roles, including Shock to the System, Eves Christmas, and Supernatural.

In 2007, he got a more significant role, thanks to Jerry’s character in the movie White Noise: The Light. His role in the TV drama series called 19-2 has helped put him in the spotlight.

Jared is also a scriptwriter. He wrote and played in a sitcom called Letterkenny. Its success allowed it to bag a few awards over time.

Jared Keeso loves dogs, and his pet bulldog costs at least $5,000. His love for hockey is also astounding. Besides weighing about 73kg, Jared’s height is approximately 5’10”.

Magali Brunelle is his wife, and they got married in 2018.

Jared Keeso boasts a net fortune of $5 million. This amount comes from his acting and movie-related jobs. 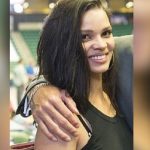 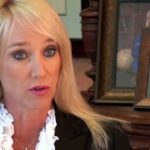