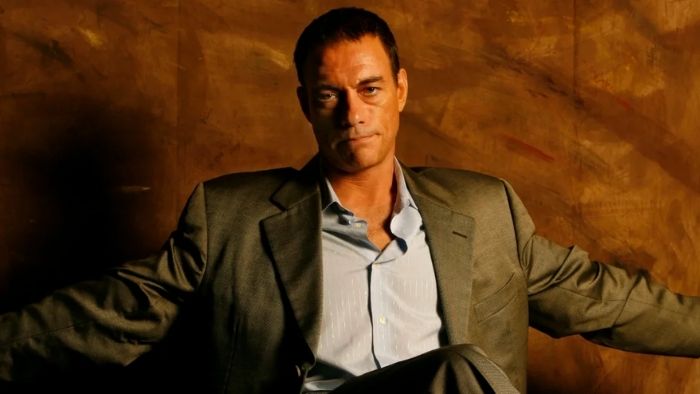 He was raised by parents of mixed heritage; a Belgian father and a Dutch mother.

He enrolled in Shotokan Karate School, which played a big role in shaping his martial arts skills. He received a blackbelt by the time he turned eighteen.

Van Damme began pursuing his career as a teenager. He first trained at the National Centre of Karate and secured a spot in the Belgian Karate Team.

He would then participate in successive competitions from 1976 to 1980. He won 44 tournaments and only lost four times.

He continued pursuing martial arts as a full-time career but retired from the tournaments in 1982.

He then relocated to the United States, where he began starring in Hollywood films after several attempts to land a role.

One of his most successful film projects was Universal Soldier. The film’s total revenue accumulated to $102 million against a $23 million budget.

Van Damme’s current net worth is $40 million. His income mainly streams from the movie roles he played in the ‘90s.

His revenue skyrocketed in the 1990s, making over $600,000 in the movie Double Impact. He cashed in $1.5 million from his successful movie Universal Soldier and $3.5 million from Hard Target.

On the downside, Van Damme was heavily involved in Cocaine, which made him spend over $10,000 a week. He later enrolled on a drug rehabilitation program to contain his cocaine habit.

He also bought a mansion at $6 million in Marina Del Rey, California. His buying price exceeded the asking price by $125,000. He later sold the house at $7.5 million to Ice Cube (rapper).

Van Damme has not been fortunate enough to have lasting marriages. He’s had four different wives whom he married and divorced.

In all his marriages, he’s had three children – two sons and a daughter. He later remarried one of his exes, Portugues, in 1999 (married in 1987).

Together with Mia Sara, he featured in Timecop. 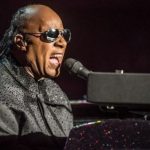 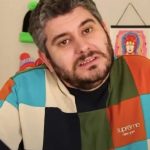