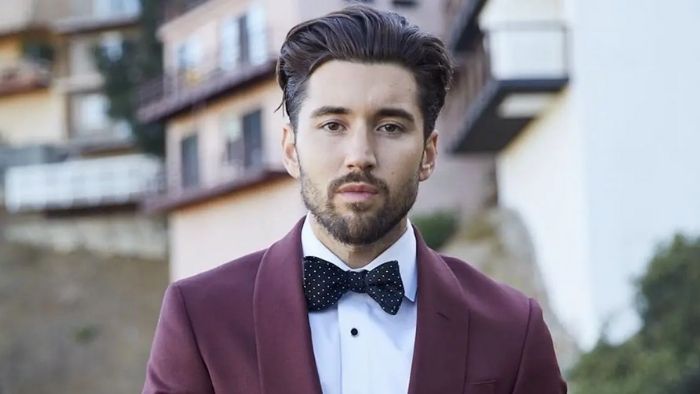 Even though he’s a renowned personality in the public domain, details about his childhood and family members are anonymous.

Jeffery is an American actor but is well known for his career as a hairstylist and barber for top celebrity personalities like DJ Pauly D and Big Sean.

He currently owns a YouTube Channel under his name Jeffrey Wittek where he regularly posts tips and tricks for various hairstyles. He also vlogs about his family and tips for losing weight.

His channel has attracted and earned 2.79 million subscribers. His social media accounts are flooded with millions of fans. With Instagram having 3 million followers and Twitter a total of 358k followers. Funny enough, he also created an Instagram account for his dog called Nerf Wittek that currently has over 2k followers.

He also made appearances on some short TV Films such as Declined Credit Card, Crazy Drug Lord, and Petting Scorpions. In some shows, he starred alongside his former girlfriend, Cierra Ramirez and close acquaintances, Anwar Jibawi and Ruby Mancuso.

Jeff was also part of the Skotcast podcast with Scotty Sire.

Jeff entered into a relationship with Cierra Alexa Ramirez, a Television series actress, in 2015. They dated for about three years before their relationship ended in 2018. J-14 Magazine once named them among the hottest celebrity couples in 2017. 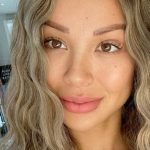 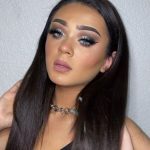