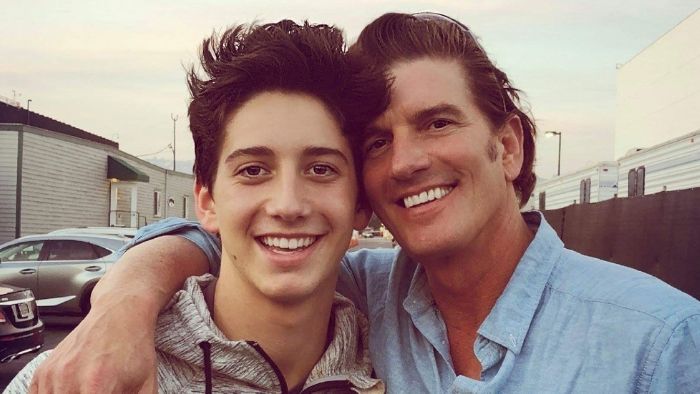 Jeffrey Brezovar was born in May 1972 in Middleton, Wisconsin, the United States. He boasts three siblings, namely Debbie, Patty, and John. He shares fond memories of his childhood, yet he avoids mentioning the names of his parents. However, Jeff lost his mother in 2014.

Jeff went to Middleton High School, where he obtained his high school diploma in 1990. Whether or not he furthered his education is unclear to the public.

Jeff started his career as a model immediately after he left high school. His popularity kept surging in the 1990s, thanks to his unrivaled modeling abilities. Various magazines, including American GQ and Vogue, have featured him on their cover page over the years. His appearances on multiple TV shows helped improve his popularity.

Some of the top popular shows he appeared on are the Talk, Good Morning America, and Teens Wanna Know.

Jeff lives in Santa Fe. He is openly gay. At some point, there were rumors that he was in a relationship with Nate Berkus. In 1999, he met Camryn Manheim, with whom he was a good friend. Jeff donated his sperm to her, resulting in a son called Milo Manheim in 2001. Milo has grown up to be an excellent actor, following in the footsteps of his mother.

Jeff comes with a net worth of about $1 million, primarily from modeling activities. 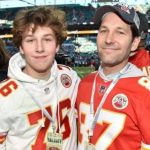 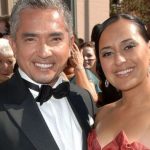