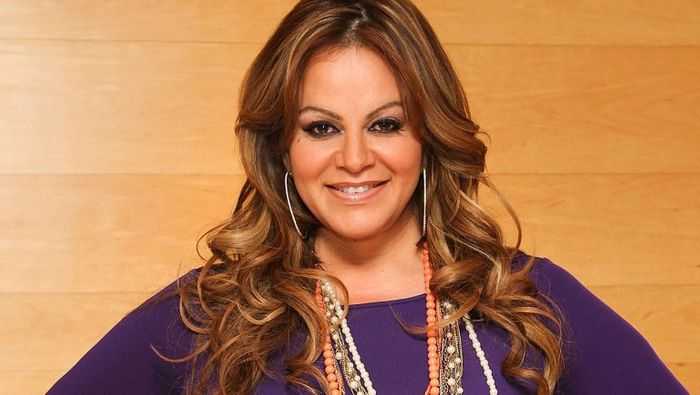 Jenni Rivera is a name famous in the Latin music circle, where she made a name for herself as one of the most influential female artists. She is well-known for her work in the Regional Mexican scene and doubled up as an actress, songwriter, and philanthropist.

Jenni Rivera was born Dolores Janney Rivera on 2nd July 1969, in Long Beach, California, to Rosa Saavedra and Pedro Rivera. Her parents are of Mexican heritage. She grew up in a tight-knit musical environment with her siblings, a sister, and four brothers.

Her family had a musical inclination and introduced the children to genres like banda, ranchera, and nortena. One of her brothers, Lupillo Rivera, is also a Regional Mexican singer. Jenni was fluent in both English and Spanish.

She scored straight A’s in school, but she had to take a break when she was 15 years old due to a pregnancy. She had to support her firstborn by selling CDs as she tried to get her GED. Jenni attended California State University in Long Beach, graduating with a degree in business administration.

After graduation, Jenni briefly worked in real estate before she decided to venture into music. She said that when she was venturing into music, many people told her that she would not make it because she was a woman in a male-dominated field.

Her first shot in music was through a 1992 Father’s Day recording, which she dedicated to her father. She then signed to Capitol’s Latin division to kick start her career.

Life Away From the Media

Jenni had her first child when she was 15 in 1985, by Chiquis Rivera, who is also a singer. She married her baby’s father, and the two went on to have two more children, but they separated in 1992 due to physical and emotional abuse. Jenni got married two more times and had five children in total.

Jenni Rivera died in an airplane accident on 9th December 2012. The aircraft she was traveling in crashed near Monterey in Mexico where she had performed the previous night and was heading to Toluca.

Her burial took place on 31st December 2012, at All Souls Cemetery in her home area of Long Beach, California. She influenced many in her lengthy career, especially for her message of non-conformity in women’s roles.

In July 2013, her autobiography, Unbreakable: My Story, My Way, came out posthumously in Spanish and English versions, with each of them selling over 9000 copies in the first week.

Jenni Rivera possessed a secret that she hoped would remain hidden.

Before the plane tragedy on December 9, 2012, which claimed her life and the lives of several others, the Mexican-American banda music icon, who passed away at the age of 43, was receiving death threats.

The California-born Rivera opened out in a terrifying, never-before-aired interview with Mexican radio host Pepe Garza about that encounter and how it plagued her.

Garza remembers that day when Rivera urged him to interview her right away while she was in the studio. She made it plain that she wanted to talk to just the two of them in private. 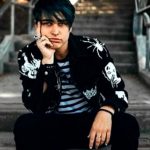 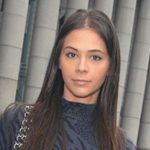