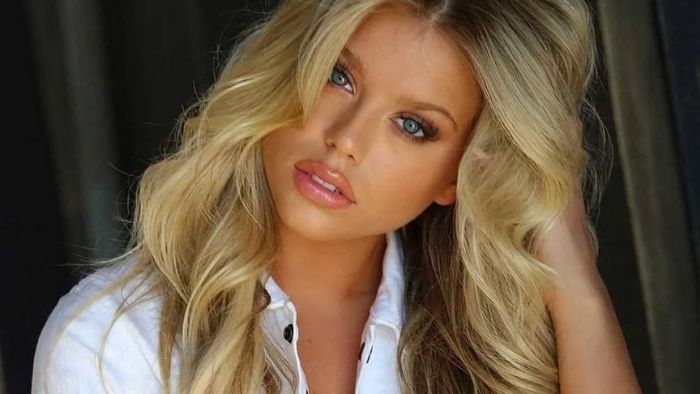 Kaylyn Slevin is a renowned dancer and actress. She is the daughter of Kristyn and William Slevin, and her sister is called Sophie Loftus. It is no clear whether she has other siblings.

There is no denying that Kaylyn Slevin developed an interest in acting from an early stage. She attended various theatrical musicals and plays with her parents. She enrolled in a dance class when only three years, making her skills unrivaled.

During this time, various well-wishers encouraged her to take up modeling. She signed up with a talent agency, and at the age of nine, she moved to California to build her career.

Kaylyn graduated from high school. However, it is not clear which school it was.

You cannot overlook the impact California had on Kaylin’s career. It is here that she got the chance to model for different commercials. In 2010, she debuted on the big screen, appearing in two movies, The Incybers and Beast. Things got better in 2011, allowing her to appear in several other films. She had roles in Thanks Mom, My Freakin Family, Shake It Up, and Bones.

Her modeling career also paid off in the 2017 pageants. She won the 2017 Miss Malibu Teen USA and competed for the Miss California Teen Pageant. Today, she holds the Miss Ventura County Teen, an introductory to Miss California. Kaylyn has modeled for multiple commercials, including endorsements on social media. Thanks to her vast following, achieving this has not been a struggle.

From supporting charity organizations to engaging in social issues, Kaylyn has proven to be caring. She supports a group called SADD, which helps guide students against destructive decisions. Her association with The Hazing Prevention Organization has also been in the limelight.

Kaylyn is in a relationship with Mycah Pittman, a professional American football player. Previously, she was involved with Tayler Holder.

Her favorite pastimes include swimming and spending time with family. Her cheerleading abilities have allowed her to join the Los Angeles Chargers.

Today, Kaylyn Slevin is a joy to watch, whether on TV or social media platforms. How about you follow her? 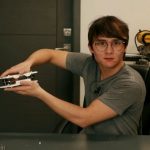 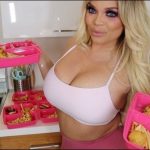