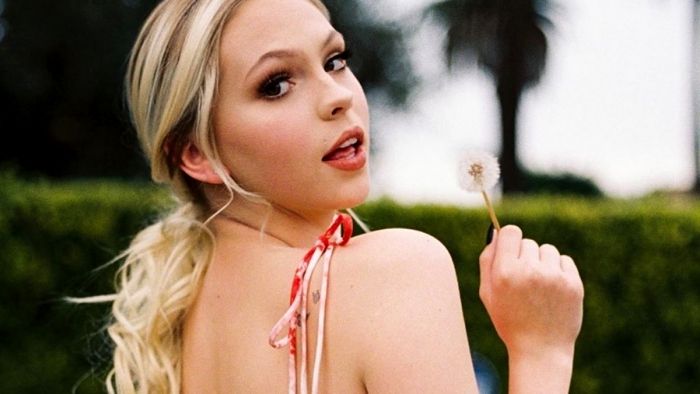 Jordyn is famous for three reasons: she is a dancer, she was a contestant in season 1 of Abby’s Ultimate Dance Competition, and she featured in one of Iggy Azalea’s music videos. To add to her list of achievements, she had a show on Snapchat called Throwback Toys, and runs a podcast titled What They Don’t Tell You.

She was born in Michigan’s Kalamazoo city and is the daughter of Kelly and Tim Jones. She has two siblings, both boys. Their father died on 8th December 2019.

In 2012, this young dancer from Michigan appeared in Abby’s Ultimate Dance Competition and finished in the fifth position. She was also a dancer during the Kids’ Choice Awards in 2015 and a member of a girl squad called the 5 Little Princesses.
To add on, Jordyn was featured as a dancer on the Betch series in 2019, and also played the role of Mack in Overnights, Alexis in Internfeaturedas and Yolo in Dance Camp.

She joined YouTube in February 2008, which means she was only eight years old. Her channel has since grown and now has over 200 million views and 1.93 million subscribers as of January 2021.
Her follower count on Instagram stands at 6.3 million, and 1.17 million people follow her Facebook page. Her TikTok dances have a professional touch, and she has 9.6 million followers.

She is dating Jordan Beau who is also a YouTuber, and they have been together since 2018. 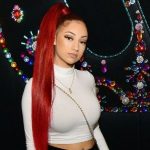 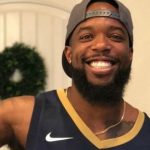