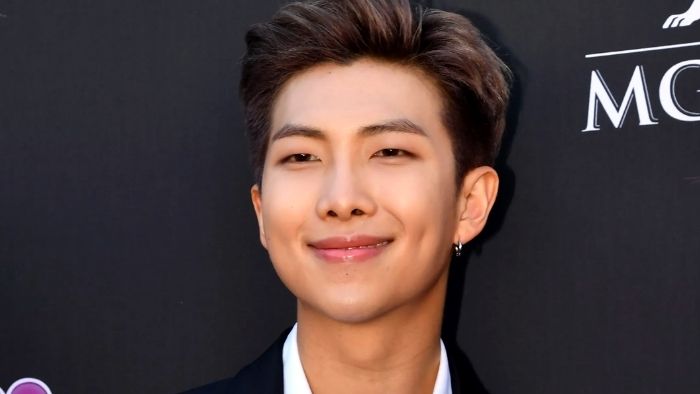 Kim Namjoon leads BTS, the most revered boy squad in the world of KPOP music. He writes and produces most of the songs, where his incredible creations have made an idolized star with an army of KPOP stans (a corruption of the words stalker and fans).

His Life Before Fame

Kim Namjoon’s interest in writing lyrics started when he heard Eminem. However, he became fond of hip-hop earlier, at 11 years, when he listened to Epik High. At the time, he was a poet, writing and sharing some poems online. He did this for about a year, and his pieces were getting attention from lovers of poetry. When he transitioned from writing poetry to lyrics, he would print them for his friends.

His first rap sessions were in amateur groups in 2007, and they led to his performance in a concert a year later. As his career grew, he was still performing well in class, and he was one of the top students in the country in the university entry exam. His family preferred that he stuck to his studies and forget about rap, but he continued regardless.

Kim auditioned for Big Deal Records, but unfortunately forgot some of the lyrics. Luckily, that was to his advantage as, Sleepy, one of the rappers noticed him and they exchanged phone numbers. Later, Sleepy introduced him to a producer at Big Hit Entertainment. He also advised Kim to audition for the same record label and the audition got him a recording deal. Elated, he agreed to it before discussing it with his parents. He joined that record label at 16 years and later joined BTS, which was started by the same record label.

In BTS, also called the Bangtan Boys, he raps alongside J-Hope and Suga, where the group’s vocalists are Jin, Jungkook, Jimin, and V. The group’s albums often reach the top of the charts globally and won the Billboard Music Awards in 2017. Wings, one of their albums, took position 1 in Korea and the US World Chart, and their 2018 album Love Yourself: Tear led in Korea, the US, Canada, and Japan.

Unlike his current stage name, RM, which is simple for his fans to pronounce, he began as Runch Randa before changing to Rap Monster. Asked about the origin of the name Rap Monster, he said the name came from one of his lyrics, and it alluded that he can rap for hours uninterrupted. However, as his career grew, Rap Monster did not, so he changed it to Real Me. However, fans just call him RM.

He creates mixtapes too, and he has two mixtapes so far. He also earns from songwriting, and he has written for the Korean girl group Glam. On television, he has appeared on the quiz show Hot Brain: Problematic Men and on the reality show Gura-Chacha: Time Slip New Boy. His role as a show host includes his appearance on Mnet’s KCON New York and M Countdown.

His private life and relationship status is unknown, as is the case for all Korean pop groups’ members, which seems to be a policy to maintain their image as idols for all fans.

In conclusion, Korean Pop is taking over the music charts globally, and RM is leading the takeover with one of the top boy squads in the genre. 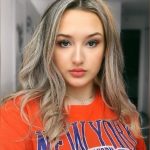 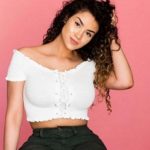