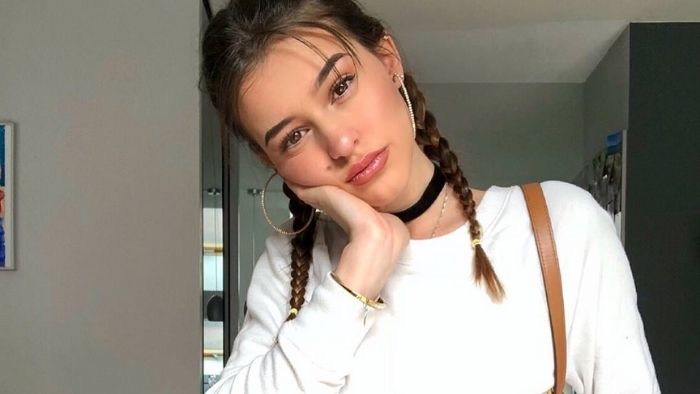 Lea is a French model and one of the top personalities on Instagram, where she has a following of 11.1 million. She keeps her fans entertained with pictures of her in lingerie, bikinis, and regular and evening wear. She is also a belly dancer, and one of her videos on TikTok is a belly dance to Shakira’s famous song titled Hips Don’t Lie.

She was born in Marseille in France and later moved to Los Angeles in the US. She has French and Italian heritage.
As a model, she has worked with famous brands like Fashion Nova and Christian Dior, and she is the face of Irresistible, a perfume by the famous Givenchy brand.

She joined Musical.ly in August 2016, before it became TikTok. Her main Tiktok account, level, has 17.3 million followers, and she has also invested in drawing an audience to her second account for French speakers, which has 442,400 followers.
On YouTube, she has 1.14 million subscribers in her English language account. Both of her YouTube channels were launched on the same day, on 31st July 2017, but the English language channel is more popular, with over 17 million views, while the French language one has about 125,000 views only. Lea has a picture with the social influencer Kristen Hancher on Instagram.

She is being 5 feet 6 inches tall and 167 centimeters in height. She weighs about 121 pounds in weight and 55 kilograms. The color of their eyes is hazel, and their hair is blonde.

She dated Hunter Rowland, but it lasted only a year, ending around mid-2019. Their breakup was a public affair, with the two airing their argument on Instagram live. Before him, she dated Lucas Ollinger.

In conclusion, Lea is an adrenaline junkie who does not mind Dubai’s dinner in the sky experience, 50 meters from the ground, or a dune buggy ride in the desert. 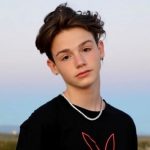 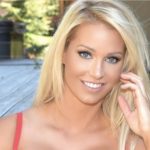