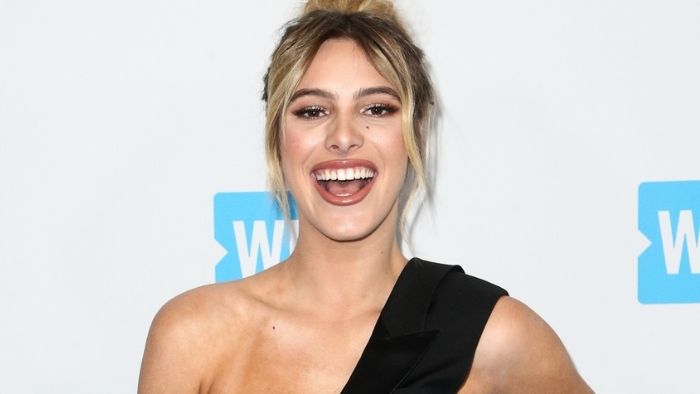 Pons was brought up in Miami, Florida, in the United States. Her parents relocated from Caracas, Venezuela when she was five years old. Her birthday is June 25 1996.

She schooled in Miami Country Day School and completed her studies in 2015. Afterwards, she moved to Los Angeles, California.

Lele Pons is a successful YouTuber, an iconic social media personality, and an actress.

Her career started after joining the 6-second video app Vine. She accrued one billion loops, making her the first Viner to have accumulated such loops. With time, she accrued over eight billion loops.

She opened a YouTube channel named ‘Lele Pons’ that now has over 17.5 million subscribers. She creates comedic content and uploads it on the channel.

She’s made appearances in various TV Films, including ‘We Love You.’ ‘Escape The Night’, and ‘La Voz Mexico.’ She also starred in MTV’s horror TV series, ‘Scream.’

She has featured in several musical productions. For instance, ‘Havana’ performed by Camila Cabello and ‘Downtown’ by Anitta and J Balvin.

She released her first single, ‘Dicen,’ a duet sung in Spanish with Matt Hunter. Within four days, the music video had over 10 million views.

Pons is also a successful model. She represented the ‘CoverGirl’ brand in February 2017 and co-hosted the 2019 Billboard Women in Music event alongside Chelsea Briggs.

She later started the “Best Kept Secrets with Lele Pons” podcast on August 19, 2020.

On July 31, Lele Pons and her longtime partner Guaynaa got engaged. Lele also posted about the news on social media, stating that her now-fiancé proposed to her on Tomorrowland’s main stage. During DJ Steve Aoki’s set, Guynaa proposed to her. 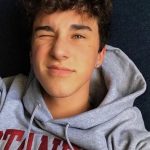